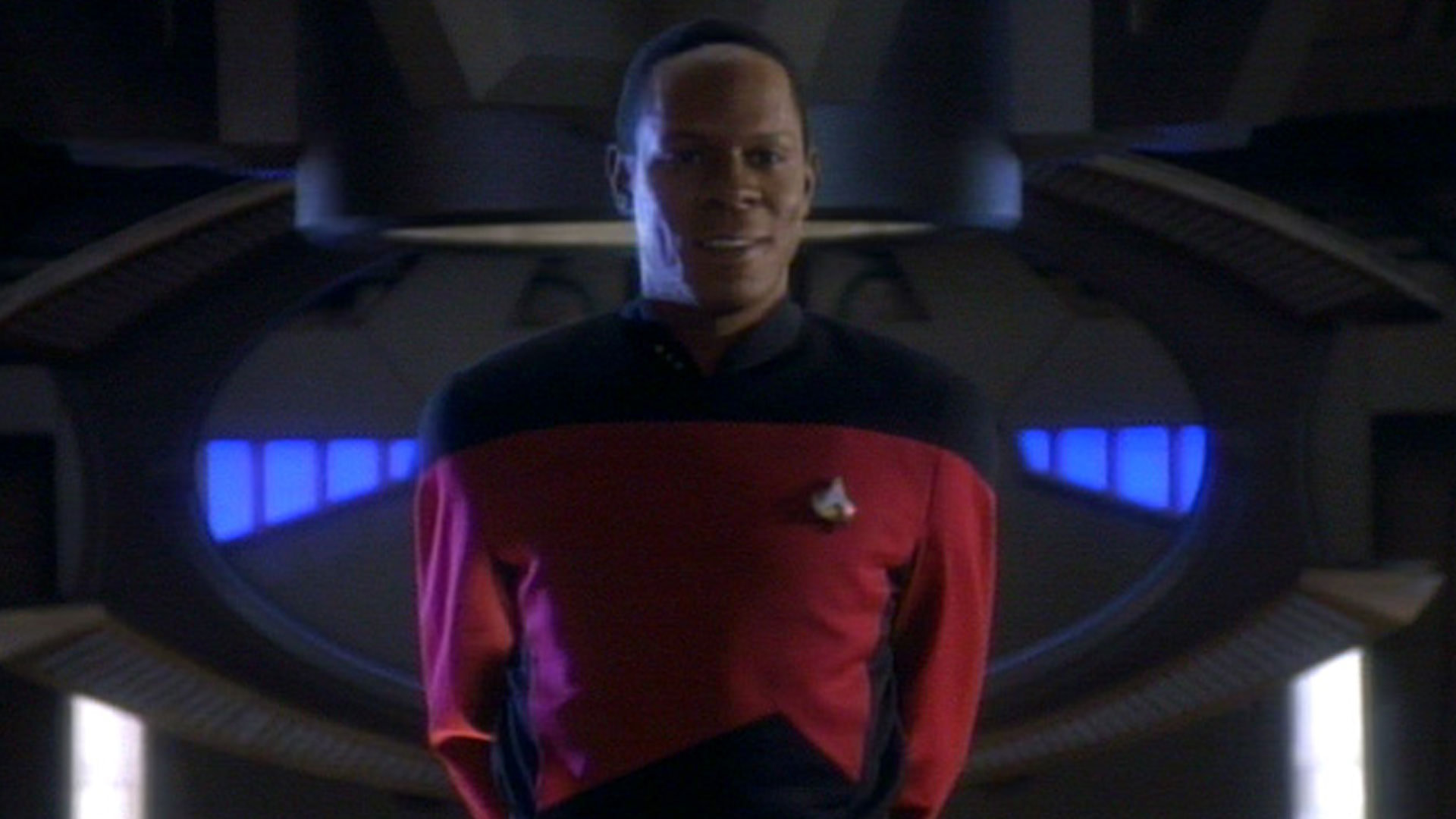 In this episode of The Fire Caves, Perry Freeze and David Wampler review the Star Trek: Deep Space Nine premiere episode, “Emissary.” Also features discussion of the cast, the relevance of the multiculturalism movement of the early 90s to DS9, and more! 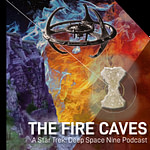 In this pilot episode of The Fire Caves, Perry Freeze is joined by David Wampler, to review the Star Trek: Deep Space Nine episode, “Emissary.”

Music, Characters and the Station

David and Perry discuss the music, characters, and the station, as they are presented in “Emissary.”

The World of Star Trek

Both hosts go into detail, as they talk about how the world of Star Trek was presented to the viewer, at this time.

The relevance of the 1990s multiculturalism movement to Star Trek: Deep Space Nine is discussed.

Also, the highlights of early 1990s technology, and how it was seen here, in “Emissary.”