Holosuite Media is home to multiple science fiction podcasts. If you love SciFi, you’ll find a podcast here that you will love. So scroll down to view the vast selection of podcasts available from Holosuite Media. 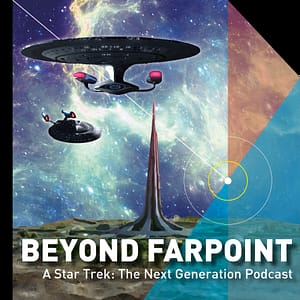 Beyond Farpoint - A Star Trek: The Next Generation Podcast

Beyond Farpoint is a podcast dedicated to the Star Trek: The Next Generation TV series, following the crew who serve on Starfleet's flagship, the USS Enterprise captained by Jean-Luc Picard. Hosted by Baz Greenland and Geoff Owen. 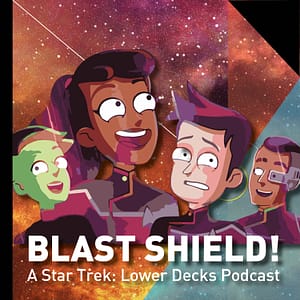 Blast Shield! is a podcast dedicated to the Star Trek: Lower Decks animated comedy series, following the crew who serve on one of Starfleet's least important ships, the USS Cerritos. Hosted by Katie Harben and Kyle West. 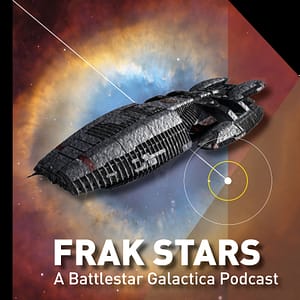 Frak Stars will provide a comprehensive review of all things Battlestar Galactica. We will delve into episode reviews, characters, ships, the Cylons, Blood and Chrome, Caprica, religion, politics and more. So join them on their voyage and pray that no Cylons try to stop them. 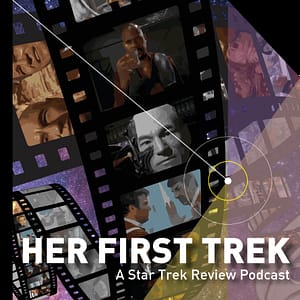 A lifelong Star Trek fan has convinced his non-Trekkie partner to watch the entire Star Trek library with him, and review it on this podcast. This is HER FIRST TREK: A STAR TREK REVIEW PODCAST. Hosted by Kyle West and Katie Harben, known for Blast Shield! A Star Trek: Lower Decks Podcast . 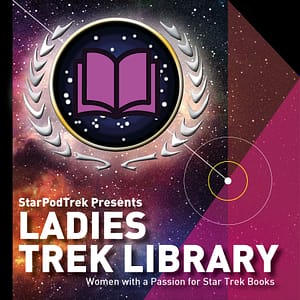 Star Trek books - they've been around for decades. From the earliest publications to the latest bestsellers, these two friends break them down one at a time. Join your hosts, Kavura and Jen, as they discuss them all. Welcome to the Ladies Trek Library! 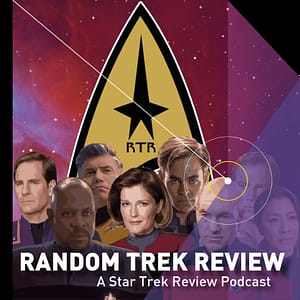 Random Trek Review is the podcast where Andrew and Matt will discuss and review randomly selected episodes of Star Trek. 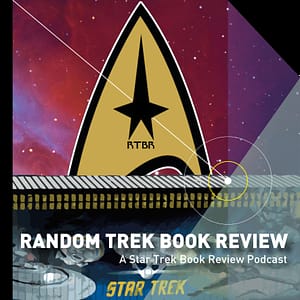 Random Trek Book Review is the podcast where Andrew and Matt will discuss and review randomly selected books of Star Trek. 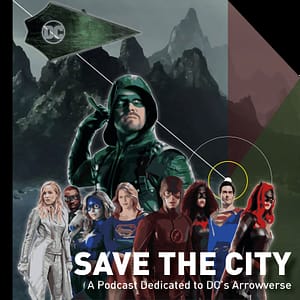 Save the City - A Podcast Dedicated to DC's Arrowverse

Hosted by Kyle West, SAVE THE CITY is a podcast dedicated to Arrow, The Flash, Supergirl, DC's Legends of Tomorrow, and all the other TV series that make up the Arrowverse. 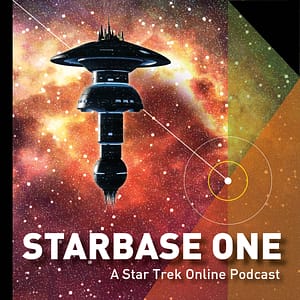 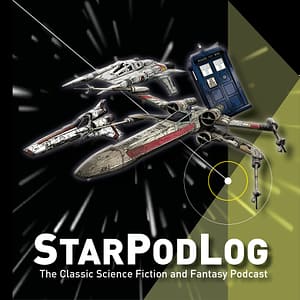 Starlog was a monthly science fiction magazine that began publication in the 1970s with a primary focus on the making of sci-fi media - books, films, and television shows - and the work that went into these creations. The periodical examined all aspects of geek culture and used interviews and features with artists and writers as its foundation. Join your hosts of StarPodLog, Nayr and Kavura, as they reminisce about this incredible magazine! 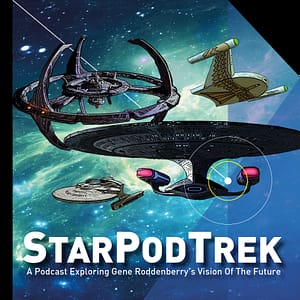 StarPodTrek - A Podcast Exploring Gene Roddenberry's Vision of the Future

Starlog magazine was born out of the Star Trek fandom craze in the 1970s and focused primarily on Star Trek at its inception. Not only did the magazine cover Trek media, the creators, and the creative process, but it also discussed the activities at conventions. Your hosts of StarPodTrek, Nayr and Kavura, discuss each issue of this epic magazine and remember what it was like to be a Trekkie, or Trekker, decades ago! 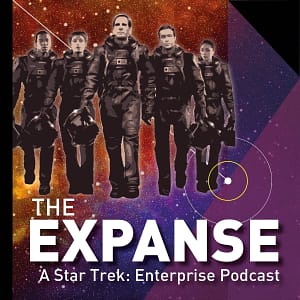 Hosted by Kris Hill and Kyle West, THE EXPANSE - A STAR TREK: ENTERPRISE PODCAST is dedicated to the Star Trek prequel series, in which Captain Jonathan Archer and the crew of the NX-01 Enterprise become the first Starfleet officers to explore the Alpha Quadrant. 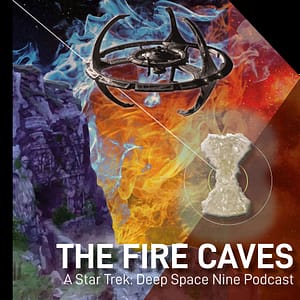 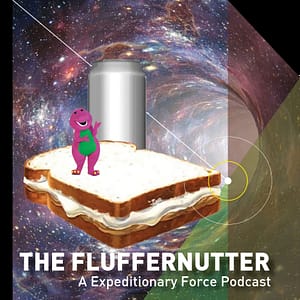 The Fluffernutter - An Expeditionary Force Podcast

Welcome to The Fluffernutter, a dedicated podcast on all things related to the Expeditionary Force book series by Craig Alanson. 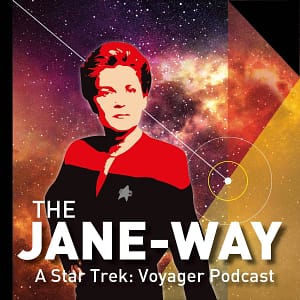 Have you ever had the urge to do something a little out of the box? What about the time you didn't fancy doing things normally? Ever wanted to straight have your cake, and damn well eat it? Sounds like you need to do things... The Jane-Way! Hosted by Suzanne Williamson and Liam Smart, THE JANE-WAY: A STAR TREK: VOYAGER PODCAST is dedicated to the 1995-2001 series featuring Captain Kathryn Janeway and the crew of the USS Voyager, lost in the Delta Quadrant. Listen as Suzanne and Liam go through episodes of Star Trek: Voyager, deciding whether the actions and decisions of dear Captain Janeway were done the right way, the wrong way, or the Jane-Way. 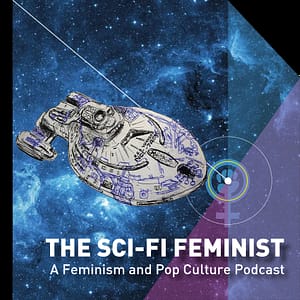 The Sci-Fi Feminist - A Feminism and Pop Culture Podcast

Join Janine Engelbrecht, the Sci-Fi Feminist as she travels the galaxy in search of quandaries and parallels between feminism and popular culture. 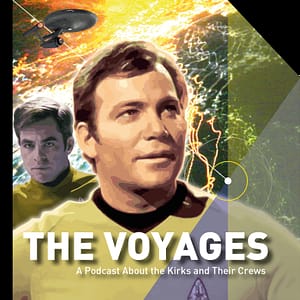 The Voyages is a podcast dedicated to the Kirks and their Crews and covers Star Trek: Original, Animated, and Kelvin Films. 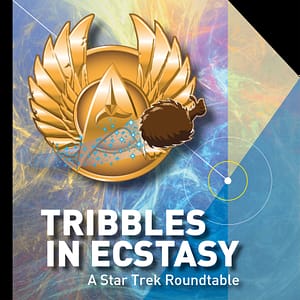 The Tribbles in Ecstasy podcast is a talk show discussing all the weekly news from the Star Trek universe, including Star Trek TV, Movies, Books, Products, Star Trek Online, other Star Trek mobile games, and fan productions. Unlike many podcasts, Tribbles tends to go out live and uncensored, and carries an adult rating!