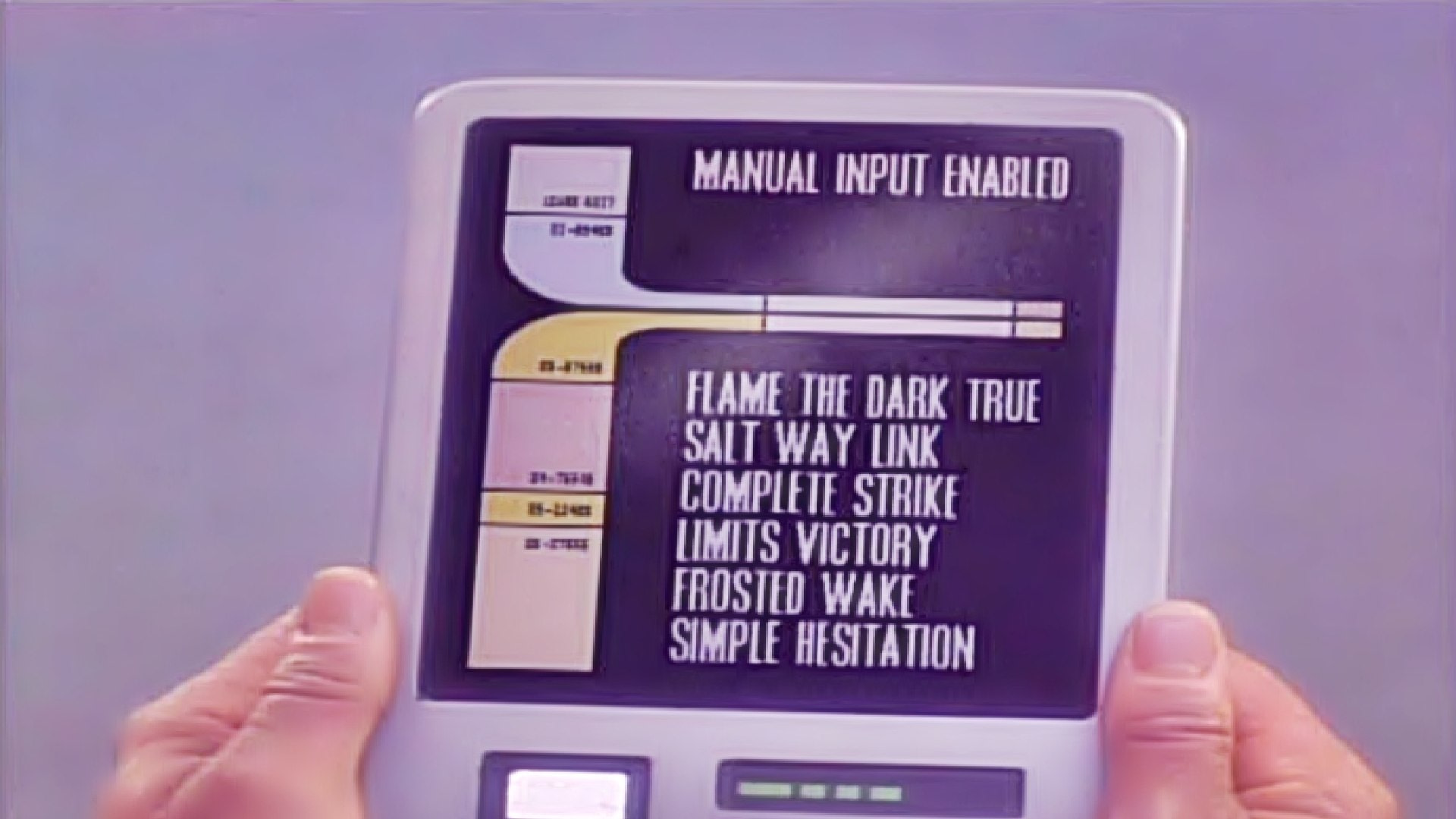 Perry and David discuss health and sanitation in the 24th Century, new alien species, and the allure of Star Trek technology.

Episode 4 of The Fire Caves dives deep into Perry’s knowledge of Trek history and the various species of the Federation.

A Lack of PPE

Perry and David discuss the total lack of PPE by
Sisko and Crew, and how designer viruses have a nefarious effect on the crew.

They talk Bosliks and Trill, Humans, Bajorans, and Cardassians as a species, and their various known aesthetics.

The hosts discuss the differences in alien representation of known species like the Trill.

Efforts to Save the Population

This episode highlights Major Kira and her efforts to save the population of DS9 while Odo and Quark become unlikely heroes and save the station from annihilation.

Discussion of COVID-19 and how our recent experiences with virus outbreaks would have prepared us to deal with this situation, and the fear and anxiety that potential infection can inspire in people.

We talk about redeeming qualities of certain characters and the unique characteristics of Quark.

Perry and David then discuss the virus that infects the station and how it was specifically designed to hurt the enemy of the Bajoran people but years later affects the Bajorans themselves.

Genetic engineering is also discussed and how there is more to the Bajoran people than we are initially led to believe.

Star Trek history is also discussed, from the first mention of the Bajorans in Deep Space Nine, to the known complexities of the Cardassian Wars, the Maquis Rebellion, and the refugee status of the Bajoran people.

Star Trek: The Next Generation

Star Trek: The Next Generation is also discussed as a way of framing the work done by DS9 and the show runners to develop a new “old” enemy in the Cardassians, and how helping the Bajorans is in the best interest of the Federation.