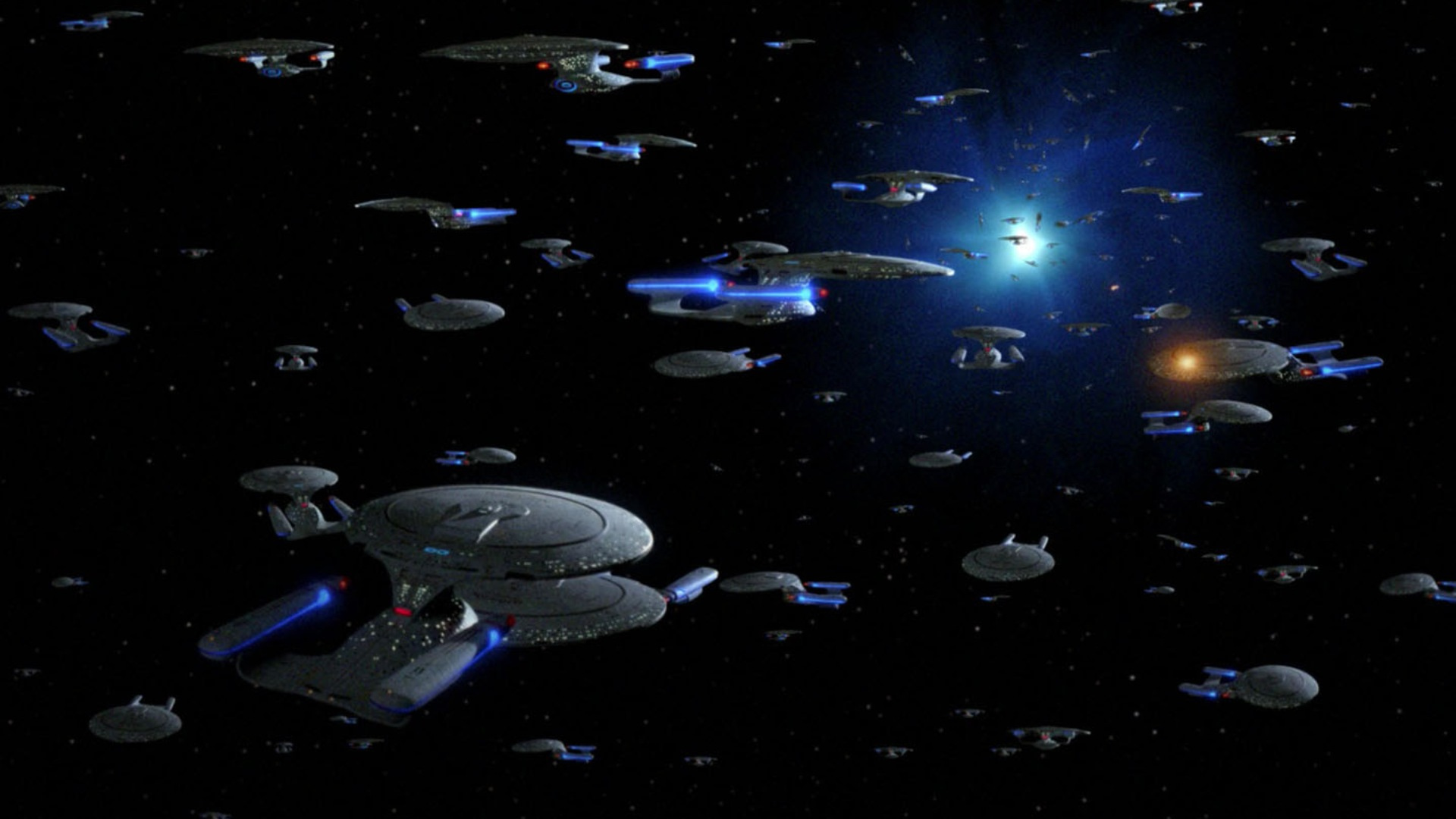 To mark Beyond Farpoint’s first anniversary, Episode 13 sees Geoff and Baz talk about their favourites from each season of TNG (and movies). They discuss their favourite episodes, villains, characters and moments.

Beyond Farpoint
13. Captain’s Choice: The Best of TNG (Not a Clip Show)


What to expect from episode 13: Captain’s Choice: The Best of TNG

Geoff and Baz introduce the episode and explain that this episode’s format has been borrowed from another of Baz’s podcasts ‘The TARDIS Crew’.

For each of Star Trek: The Next Generation’s seven seasons, Geoff and Baz will pick their favourite episode, their favourite villain, favourite character and favourite moments. They also don’t know what each other has chosen.

Choosing picks for these two seasons proves to be quite difficult. It’s early days for the series and the highlights are few and far between. The show is still trying to find its feet and it’s still living in the shadow of Kirk and Spock. Tasha Yar leaves, Dr Crusher is replaced by Pulaski and we see the introductions of the Borg, the Ferengi and Q.

The choices are no easier from season 3 but this time, the choices are wide and varied. Dr Crusher is back, and the series ‘grows the beard’. We see legendary episodes such as ‘Yesterday’s Enterprise’, ‘The Best of Both Worlds’ and ‘Redemption’, and we see the departure of Wesley Crusher, as well as the arrival of Ensign Ro Laren, the Bajoran race and the Cardassians.

TNG is no longer the only Star Trek series on TV as it now finds itself alongside Star Trek: Deep Space Nine. Picard is captured and tortured, as Data is first left stranded in the 1890s and then later joins his brother and the Borg.

The big-screen adventures of the crew of the Enterprise-D (and the Enterprise-E, of course) are mulled over for picks. As Picard meets up with historical legends Captain James T. Kirk and Dr Zefram Cochrane, as well as a madman looking for eternal youth and his own clone.

Not your usual synopsis

Many episodes, moments and characters are discussed throughout the podcast, but listing them all here would be to spoil the wonderful discussions.

Baz and Geoff bring the show to a close.

Beyond Farpoint
13. Captain’s Choice: The Best of TNG (Not a Clip Show)