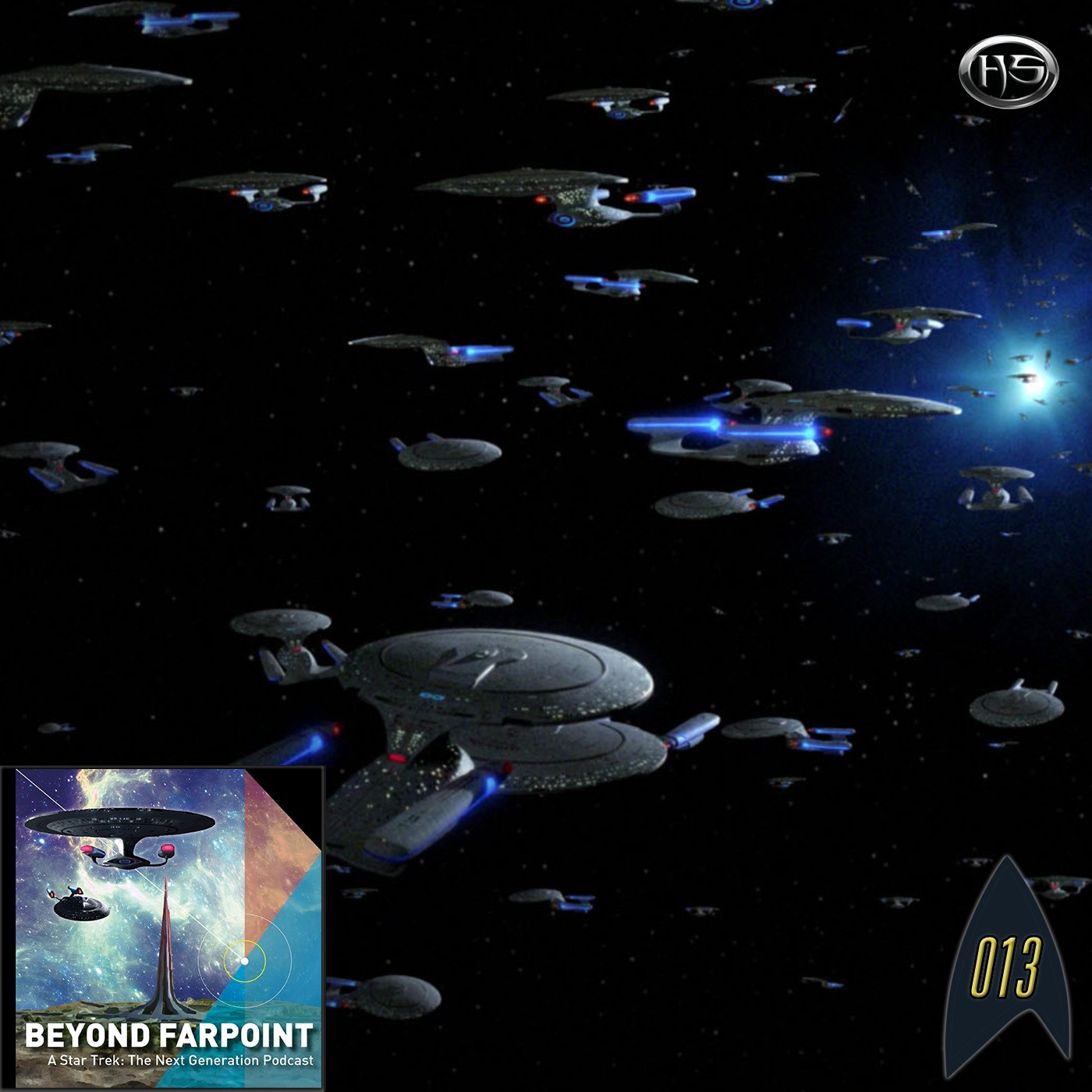 To mark Beyond Farpoint’s first anniversary, Episode 13 sees Geoff and Baz talk about their favourites from each season of TNG (and movies). They discuss their favourite episodes, villains, characters and moments.