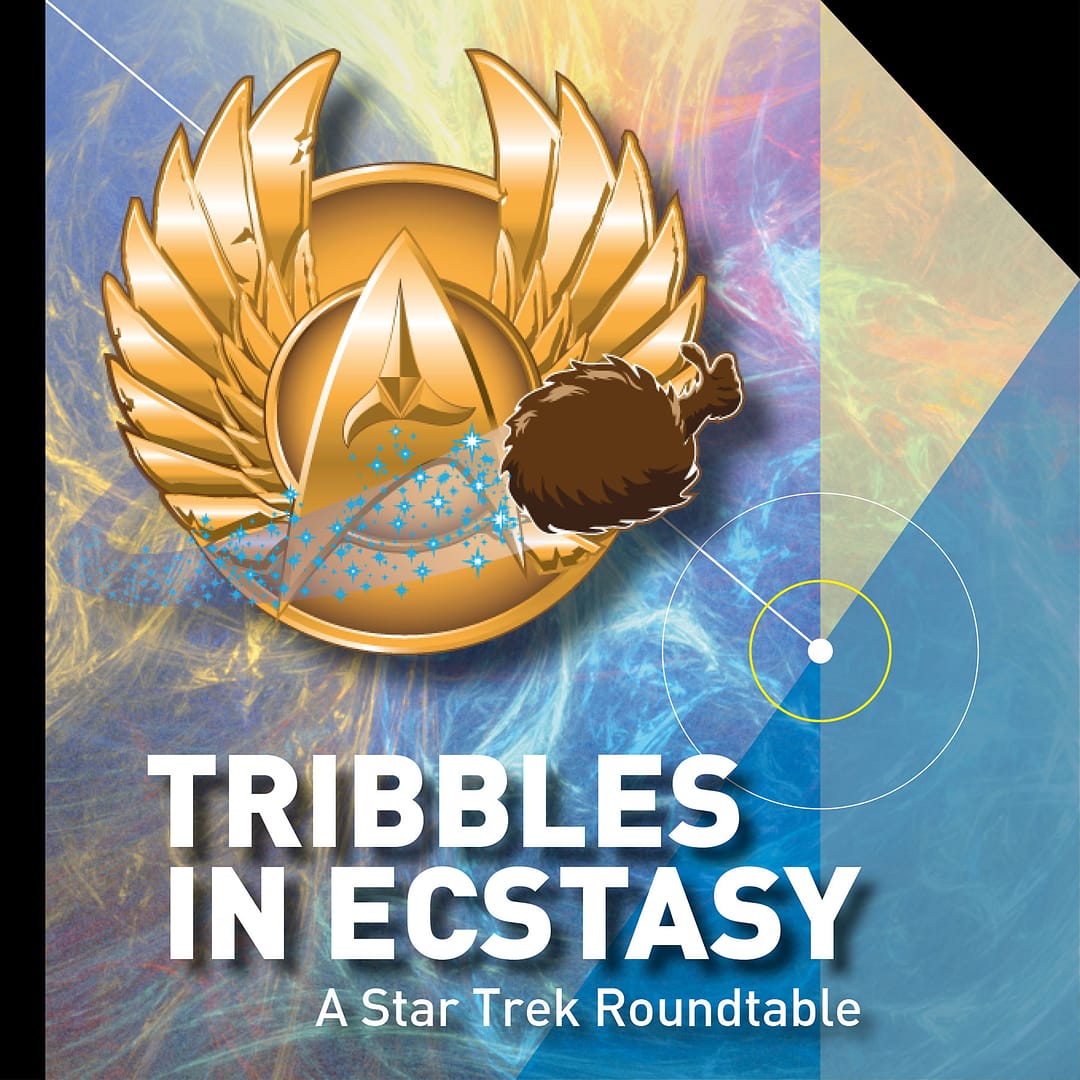 Unlike many podcasts, Tribbles tends to go out live and uncensored, and carries an adult rating!

Personal circumstances of the Tribbles crew resulted in an extended hiatus from late 2017, but the show shall return. 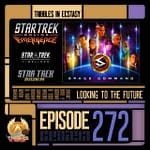 Take 272: Looking To The Future November 16, 2017 - This week we are joined by Marc Zicree, a science fiction author, television writer and screenwriter - who joins us to talk about his new project Space Command. Marc Zicree… END_OF_DOCUMENT_TOKEN_TO_BE_REPLACED

When the Holosuite Media website was relaunched in 2020, all prior episodes of Tribbles in Ecstasy were archived, except episode 272. Due to the nature of the show of reviewing the recent Star Trek news, it seemed pointless importing the other 271 episodes! But, never say never, maybe at some point those episodes could return.

Tribbles in Ecstasy expects to return in 2022 with episode 273, so stay tuned.