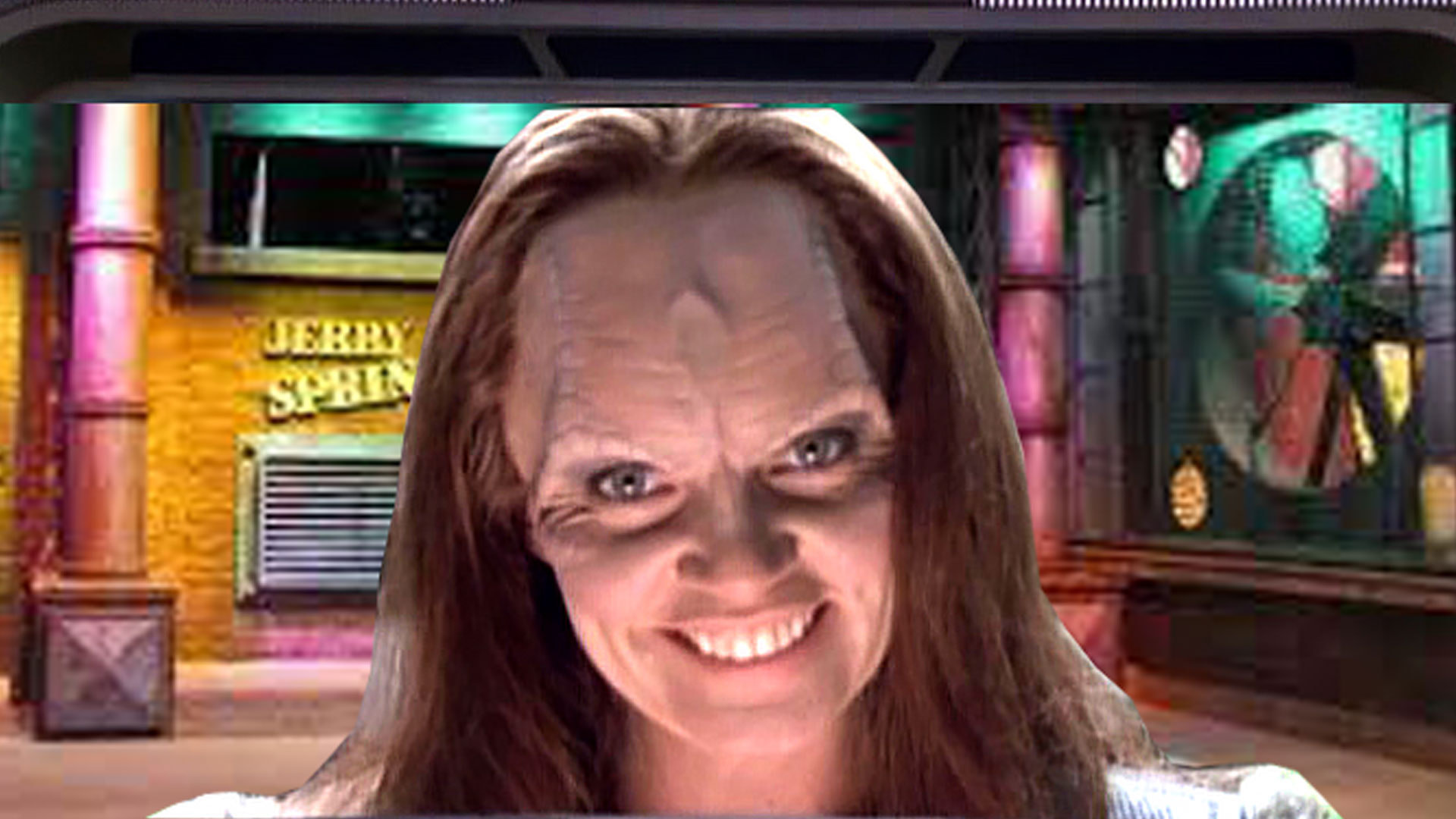 31. Next on Jerry Springer

Maneuvers. Nothing says I love you like taking the DNA of a man and impregnating yourself with it. Join us as we talk about this episode, Kazon Periodontal Disease, and some well needed service and maintenance. Oh, Seska, we love you!

The Jane-Way - A Star Trek Voyager podcast
31. Next on Jerry Springer


What to expect from episode 31: Next on Jerry Springer?

What more can you expect from a Jerry Springer show? Quite frankly, the whole Seska and Chakotay relationship would be a great thing for Jerry to analyse.

Oh boy, Macbeth, Jerry Springer, Suzuki Swifts, and servicing the engine that is Captain Janeway! All of those came up when Liam and Suzanne were chatting about Maneuvers.

The Jane-Way - A Star Trek Voyager podcast
31. Next on Jerry Springer