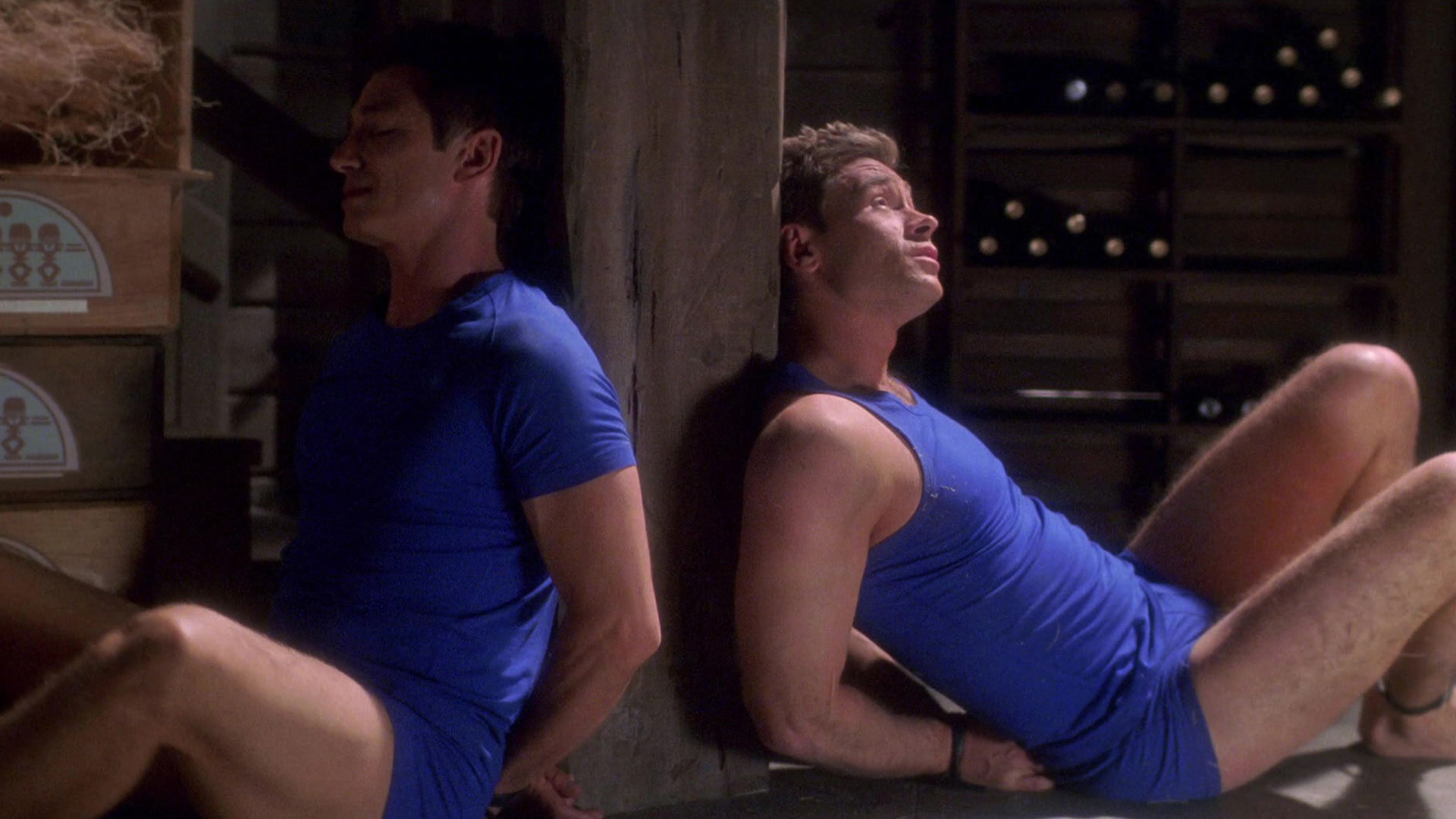 It’s time to put your feet up, and relax with a cocktail or two, as Kris Hill and Kyle West provide audio commentary for the Star Trek: Enterprise episode, “Two Days and Two Nights”.

This episode contains the audio track for Star Trek: Enterprise episode, "Two Days and Two Nights", and is the property of CBS Viacom.