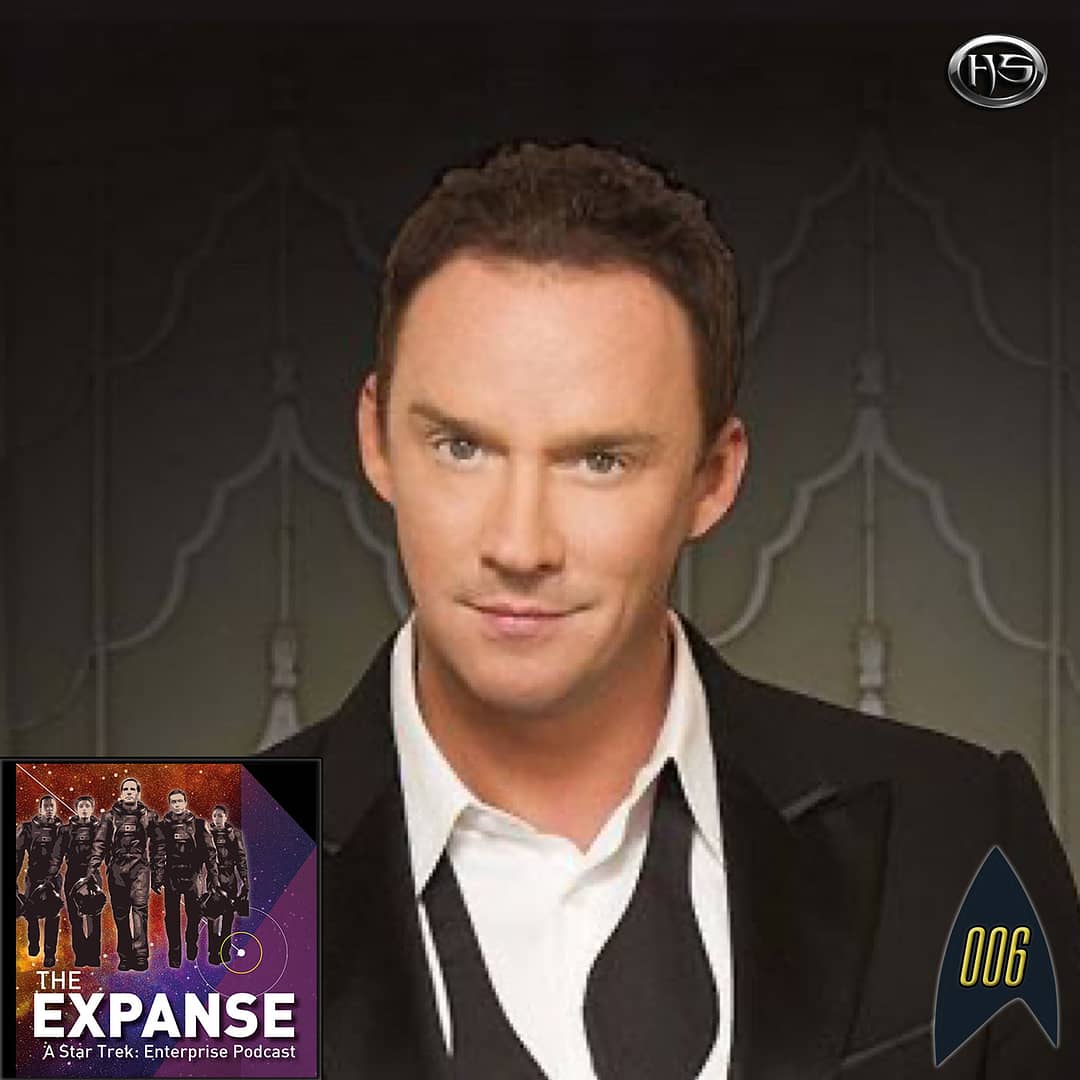 6. The Music of Enterprise

The elephant in the room is finally discussed, as Kris Hill and Kyle West tackle “Faith of the Heart,” and the rest of the music that was used across the four seasons of Star Trek: Enterprise. Not to leave any other show or film out of the discussion, they also discuss the rest of Star Trek’s significant music and soundtracks.

The Expanse - An Enterprise Podcast
6. The Music of Enterprise