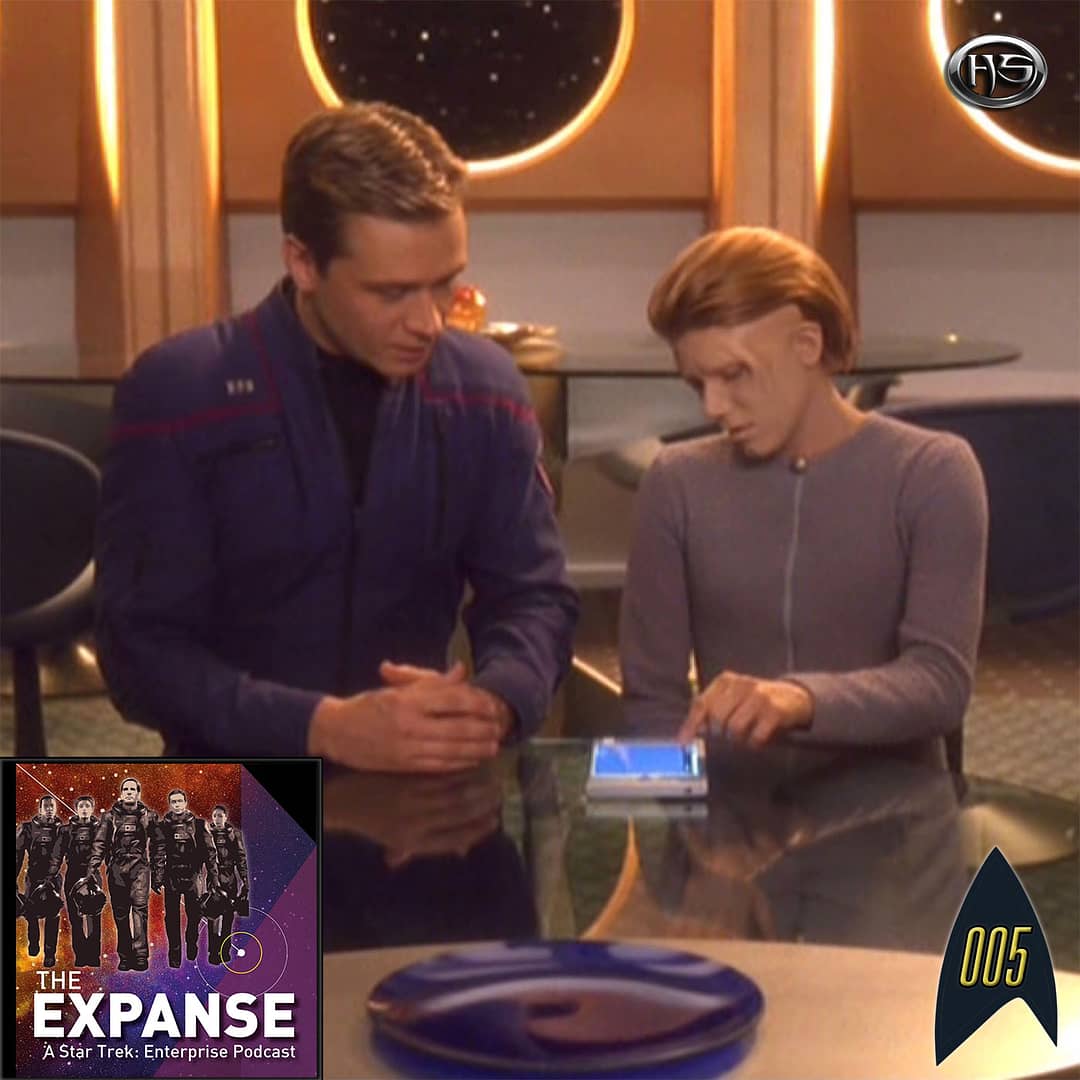 5. Gender, Equality and the Cogenitor

In this episode, Kris Hill and Kyle West discuss Trip’s actions in the Star Trek: Enterprise episode Cogenitor. Was he right to interfere, or was he showing complete ignorance throughout the whole episode? Perhaps more importantly, did the writing of the episode have its own issues, with how it discussed the Cogenitor’s gender? Following that, they discuss the much wider issues of gender and equality in today’s world, and whether the future depicted by Star Trek is even attainable.

Due to the nature of this week’s content, we are providing the following contact details, should anyone feel they need to discuss any suicidal thoughts with someone who can help them: