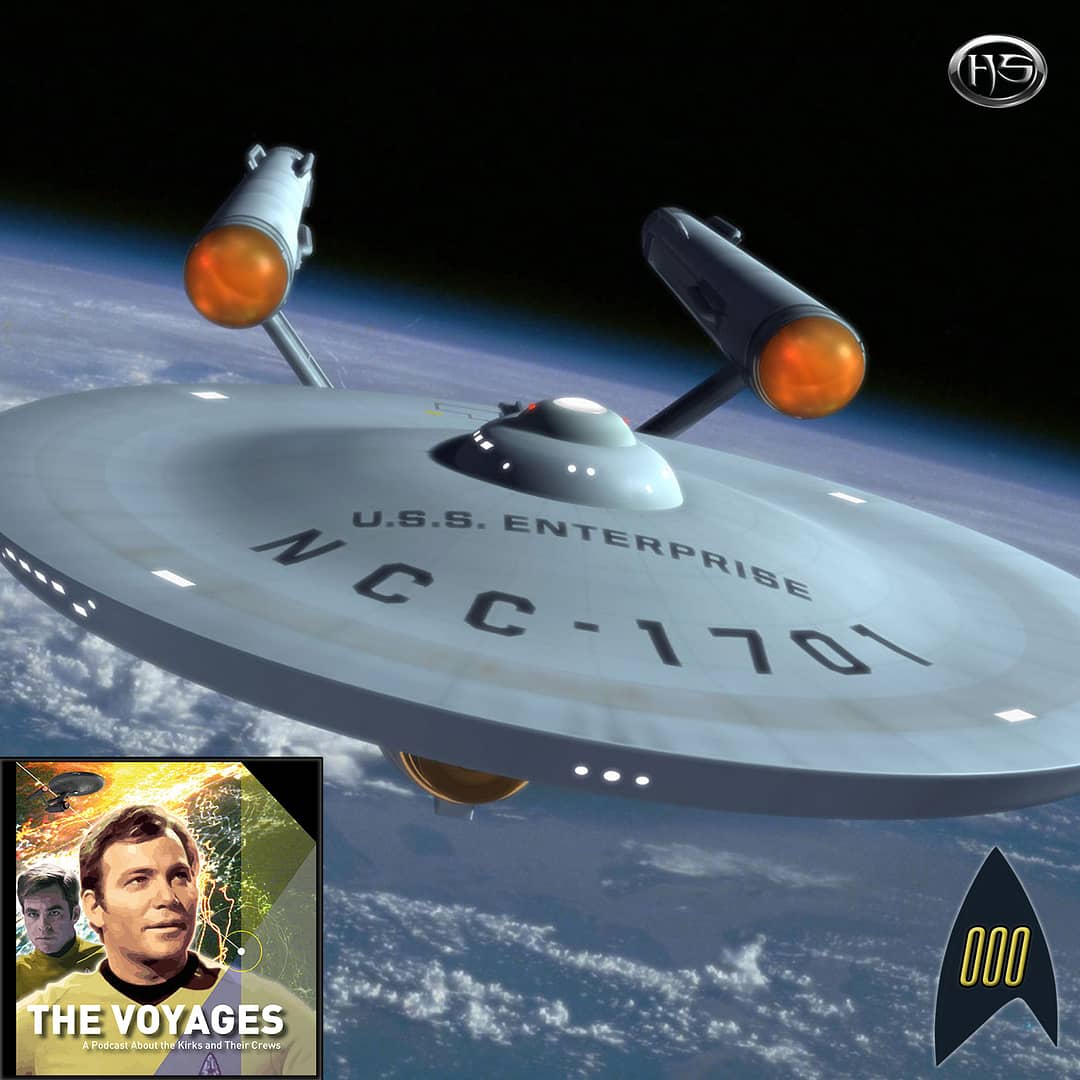 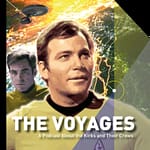 This podcast is a fan production. All views made are that of the individual(s), and may not represent that of The Voyages, or the Holosuite Media network.