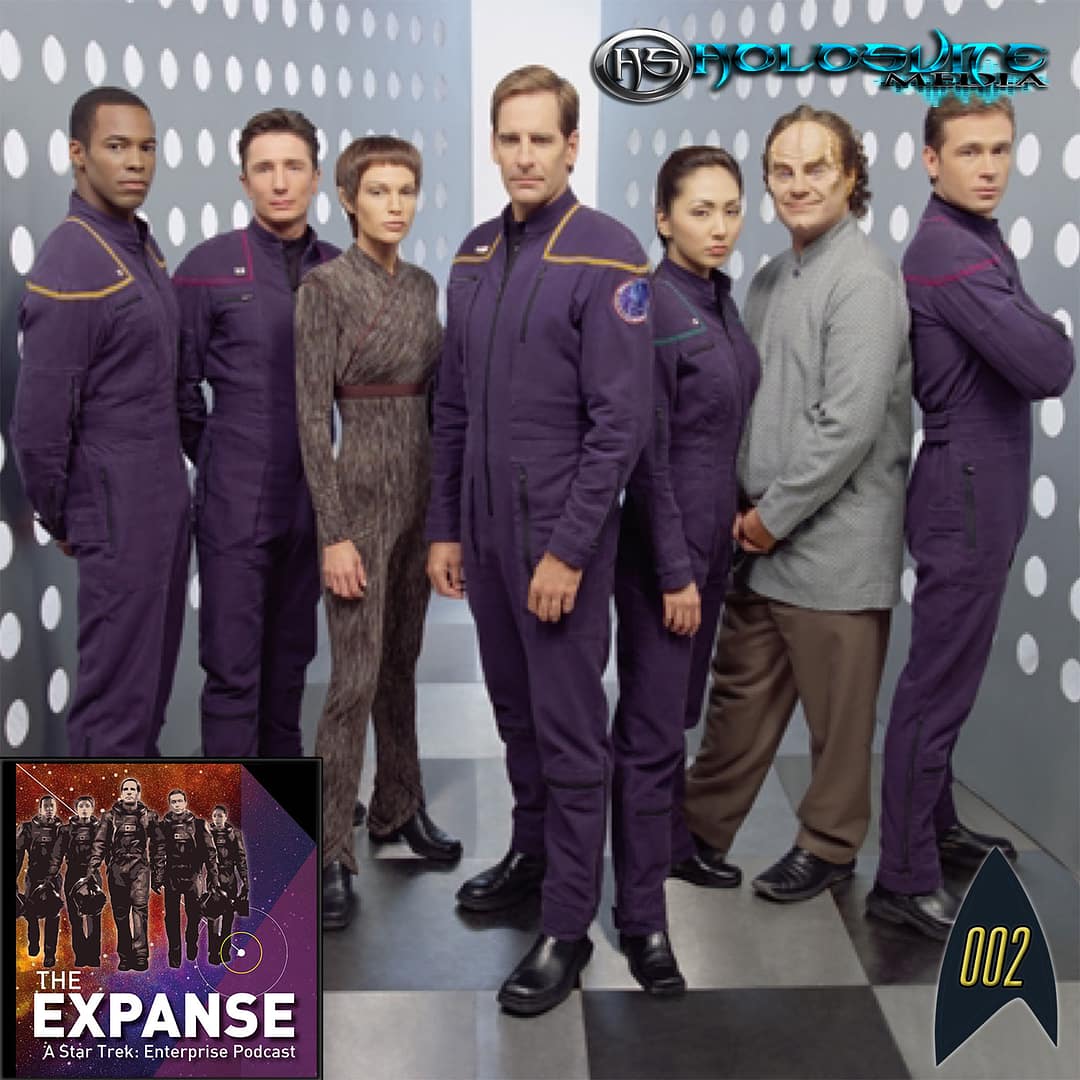 Kris Hill and Kyle West discuss the hype that preceded the debut of Star Trek: Enterprise, including discussion about why Rick Berman and Brannon Braga may have wanted to take the franchise back in time, the casting of Scott Bakula, Star Trek’s viewership numbers for before Enterprise launched, the choice of the marketing campaign by the television network, and much more.