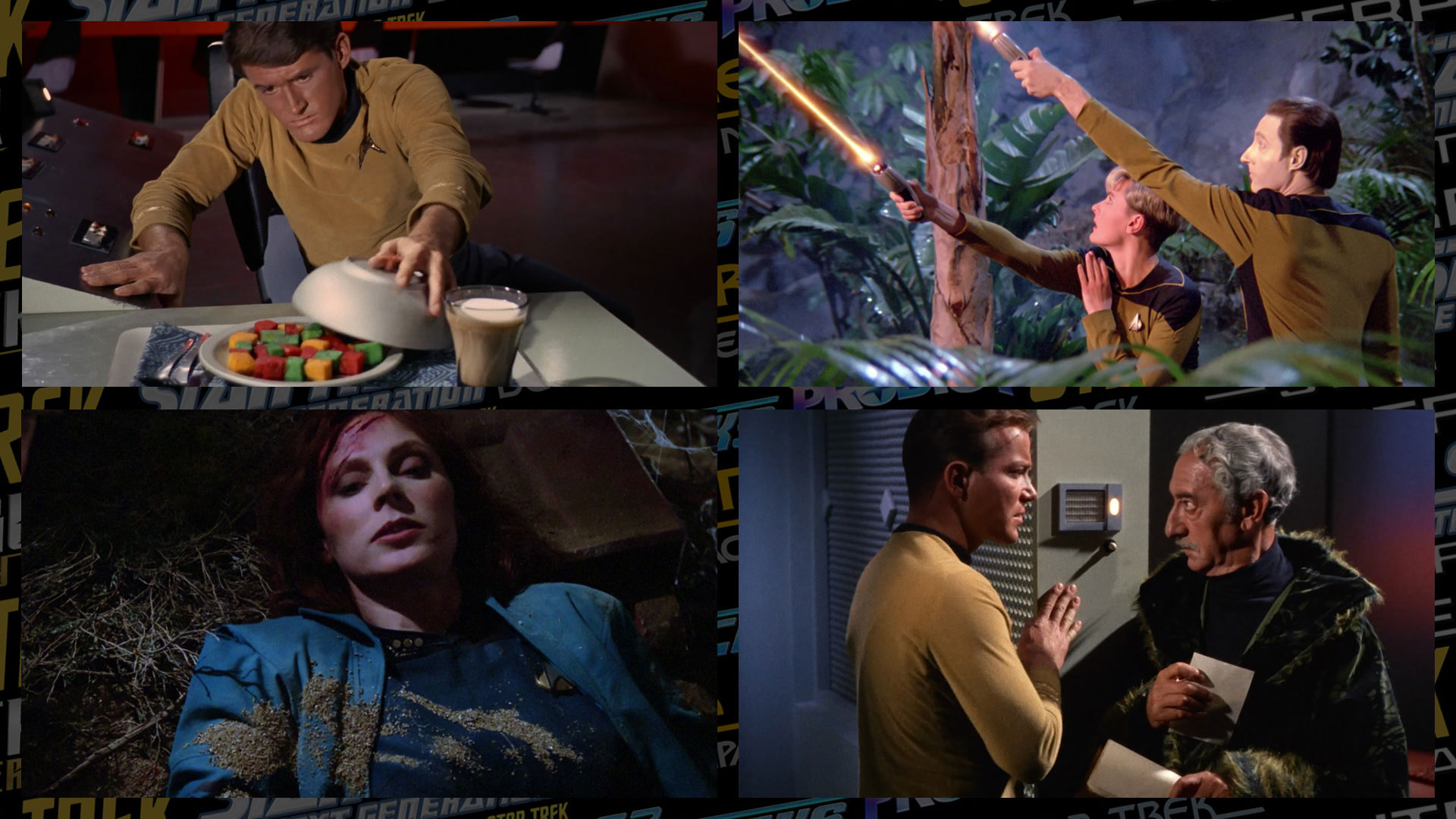 In “Lukewarm Rainbow Blocks”, Katie and Kyle West review “The Conscience of the King” and “The Arsenal of Freedom”, from Star Trek’s The Original Series and The Next Generation, respectively. Also, unmanned flying butt plugs?


What to expect from episode 22, “Lukewarm Rainbow Blocks”:

The episodes covered in this edition of Her First Trek are (TNG) The Arsenal of Freedom, and (TOS) The Conscience of the King.