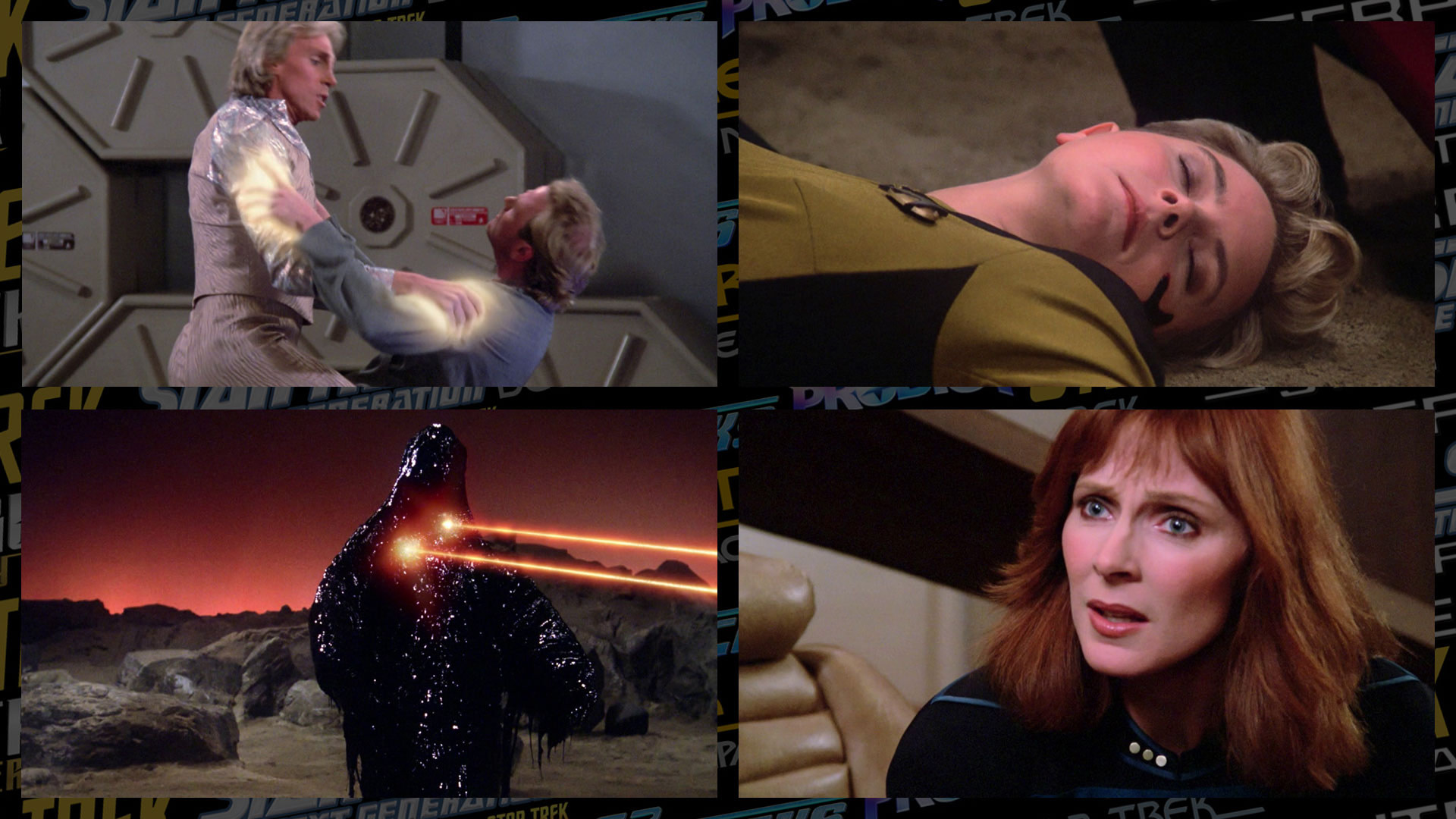 23. A Very Angry Puddle of Tar

In “A Very Angry Puddle of Tar”, Katie West is faced with her first Star Trek death. How did she feel about the demise of Tasha Yar? Also, Wesley the heroin addict? Full reviews of The Next Generation’s “Symbiosis”, and “Skin of Evil”.


What to expect from episode 23: “A Very Angry Puddle of Tar”:

The episodes covered in this edition of Her First Trek are (TNG) The Arsenal of Freedom, and (TNG) Skin of Evil.