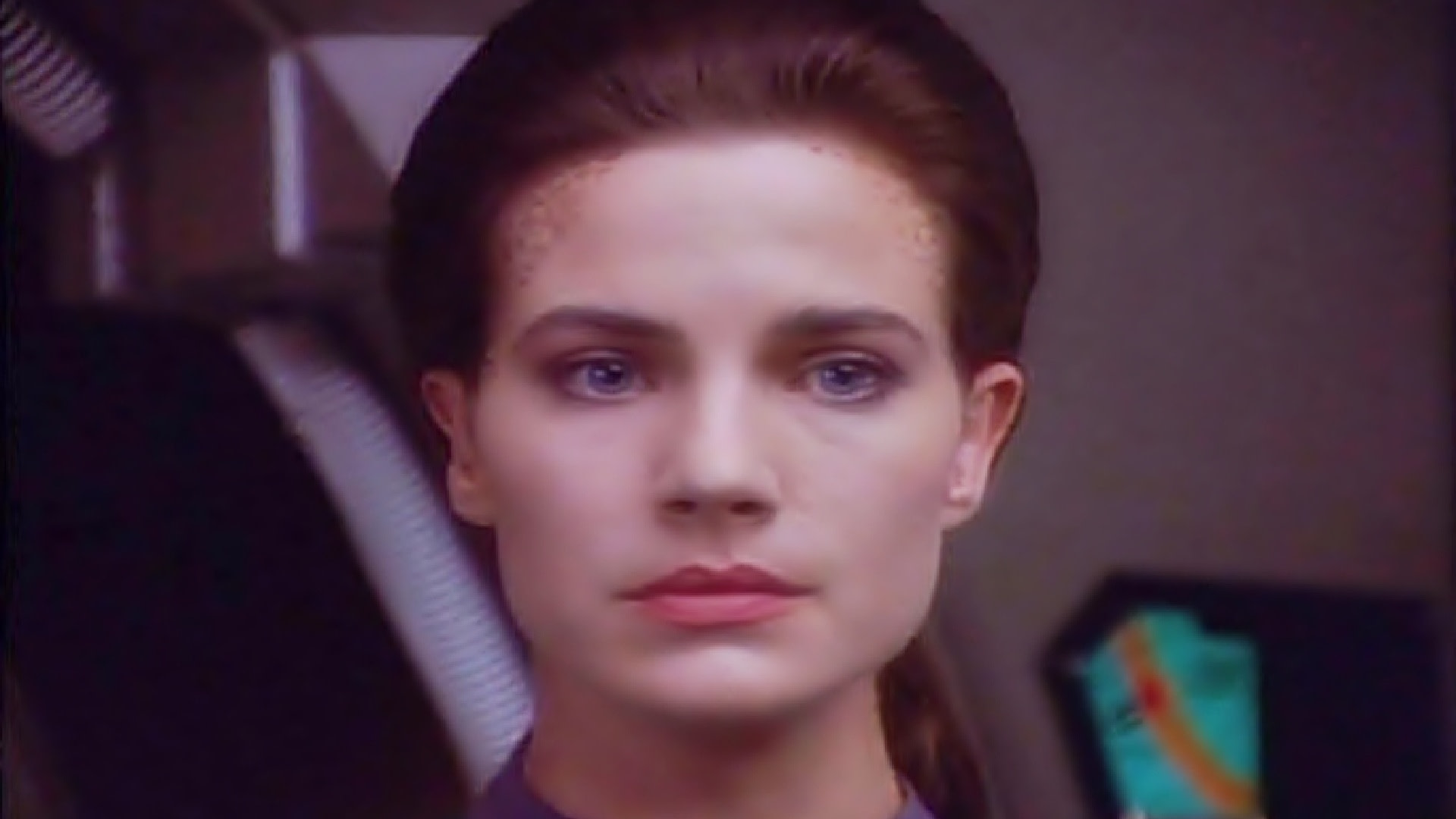 In this episode, Perry and David discuss the Star Trek: Deep Space 9 episode “Dax” and what the life of a joined Trill is all about.


What to expect from episode 7: Dax?

In this broadcast, Perry and David discuss “Dax” the seventh episode of the first season of Star Trek: Deep Space 9.

After a recap of the actual episode, Perry and David discuss the peculiarities of the Trill species and what Dax’s life has been up to the point that we are introduced to the character.

We talk about Trill society and the development of the rules that govern joined Trill, and the performance of Commander Sisko as Jadzia’s advocate.

David and Perry discuss their favorite characters and outstanding performances by certain actors, vs who could be removed from the episode because they add nothing to it.

Star Trek history is debated, the creation of the Trill species and whether the Symbiont inside the new Trill host is the true personality vs just being along for the ride.

Terry Farrell and her remarkable looks are discussed as well as how this led to a redesign of the Trill.

Similarities between this and other sci-fi stories, namely DUNE is also debated.

Perry later takes us all on a trip down memory lane, relating various 90s trivia to the episode and explaining a day in the life during the 90s.
Did you have a Gameboy? Watch the OJ Simpson Trial? Did you have a Tamagotchi?

How much life has changed and access to entertainment has been revolutionized since the episode aired nearly 30 years ago.

Perry and David also discuss where they were and what they were up to during the 90s when Star Trek Deep Space Nine was airing weekly and what they remember about their experiences.
David also accuses Perry of murder!

Finally our hosts close out the episode discussing what they loved most about “Dax”, what they hated, and what is coming up on the next broadcast.