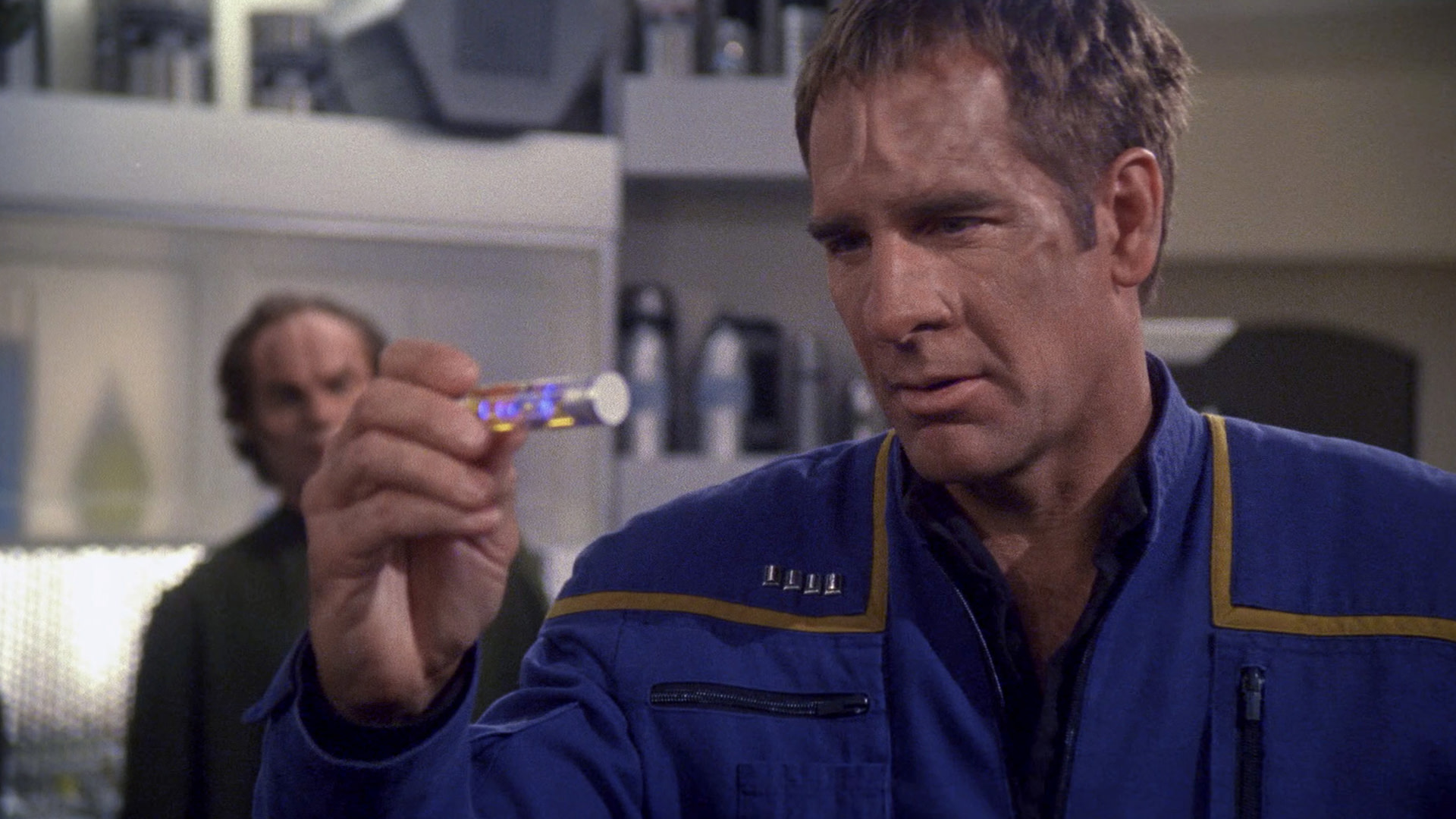 Tribz sits this one out as Kris Hill, Perry Freeze, and Jordan Brown tackle the much maligned, often made fun of, third season episode of Star Trek: Enterprise: “Extinction.” Kris commits Star Trek Fan Sin #1 in the weekly wrap up.