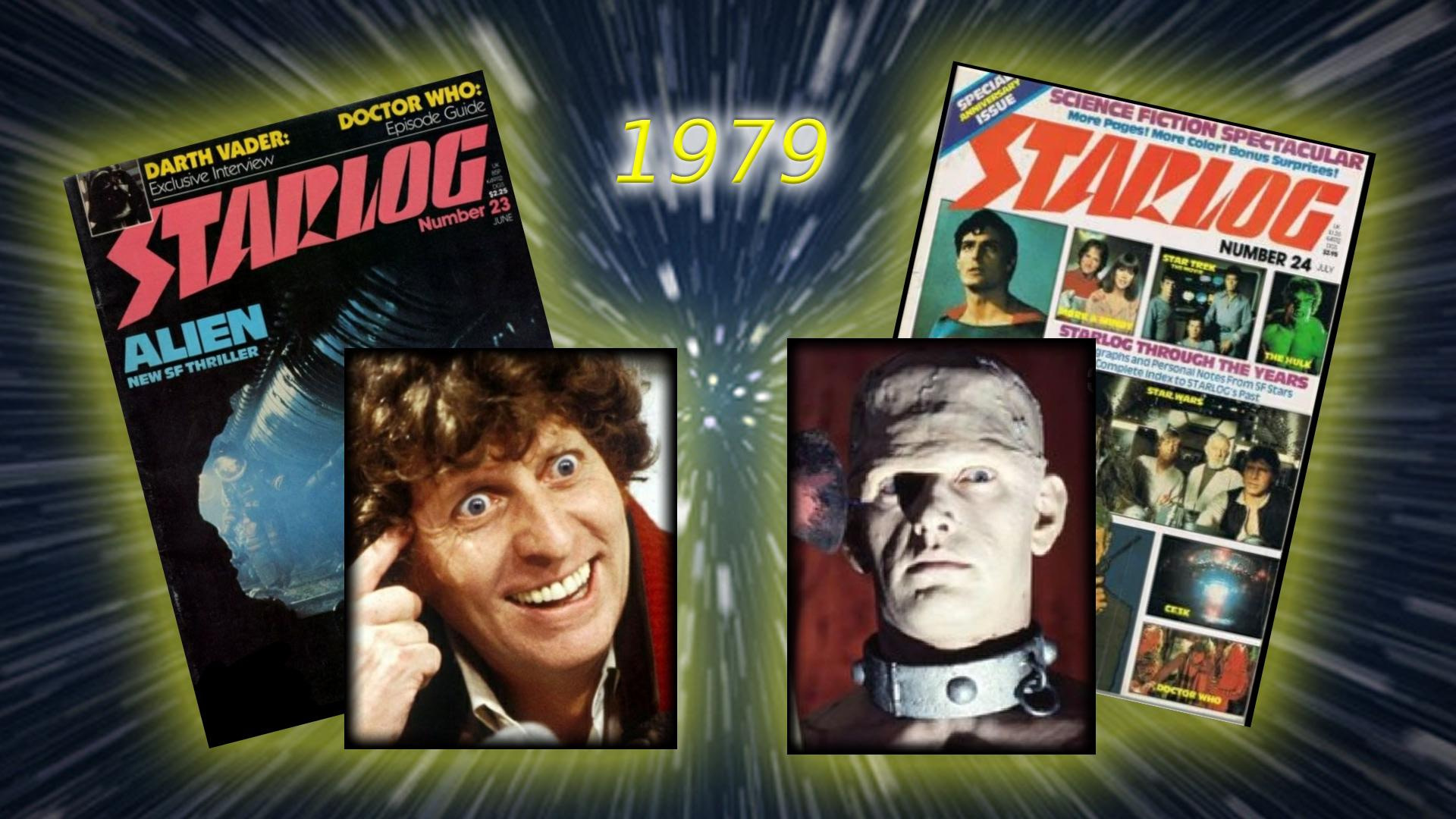 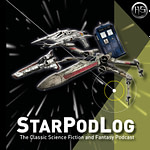 
What to expect from episode 12: SciFi in Starlog Magazine Issues 23 and 24?

Doctor Who in America!

Can you believe that it took fifteen years for the Good Doctor to come to the United States? R. Alan Siler considers how Doctor Who invaded American television back in the 1970s on PBS. Alan is the showrunner of Wholanta in Atlanta, GA. He is also co-host of Earth Station Trek podcast. Check out his work at Kozmic Press.

Marcus and Lisa discuss the acting career of the late David Prowse. You know him as Darth Vader, but did you know that he was featured in Hammer Horror films as well? Marcus and Lisa are proud members of the 501st Legion Star Wars fan club!

Nayr and Kavura discuss the epic movie Alien. Is it a science fiction movie? A horror movie? Or both?

Then we tackle the other genre magazine that predates Starlog: Famous Monsters of Filmland. In 1979 Fangoria was released. They were the best for movie art and horror of the times.

And a celebration of Starlog magazine’s third year of publishing! From what was supposed to be a one-shot magazine in 1976, to the present issue, we discuss the highlights. Major genre celebrities wrote letters of congratulations!

Music City Multi Con is October 29th-31st. in Nashville, TN. Pinball, arcade games, and more. We will be presenting a panel on Star Trek 101.

Gallatin Comic Con is being hosted by Towne Square Records & Comics and is being held on November 13th at the EPIC Events Center in Gallatin, Tennessee.

Love Horror and Cult Classic movies? Then check out the Shocking Things podcast. We highly recommend it!