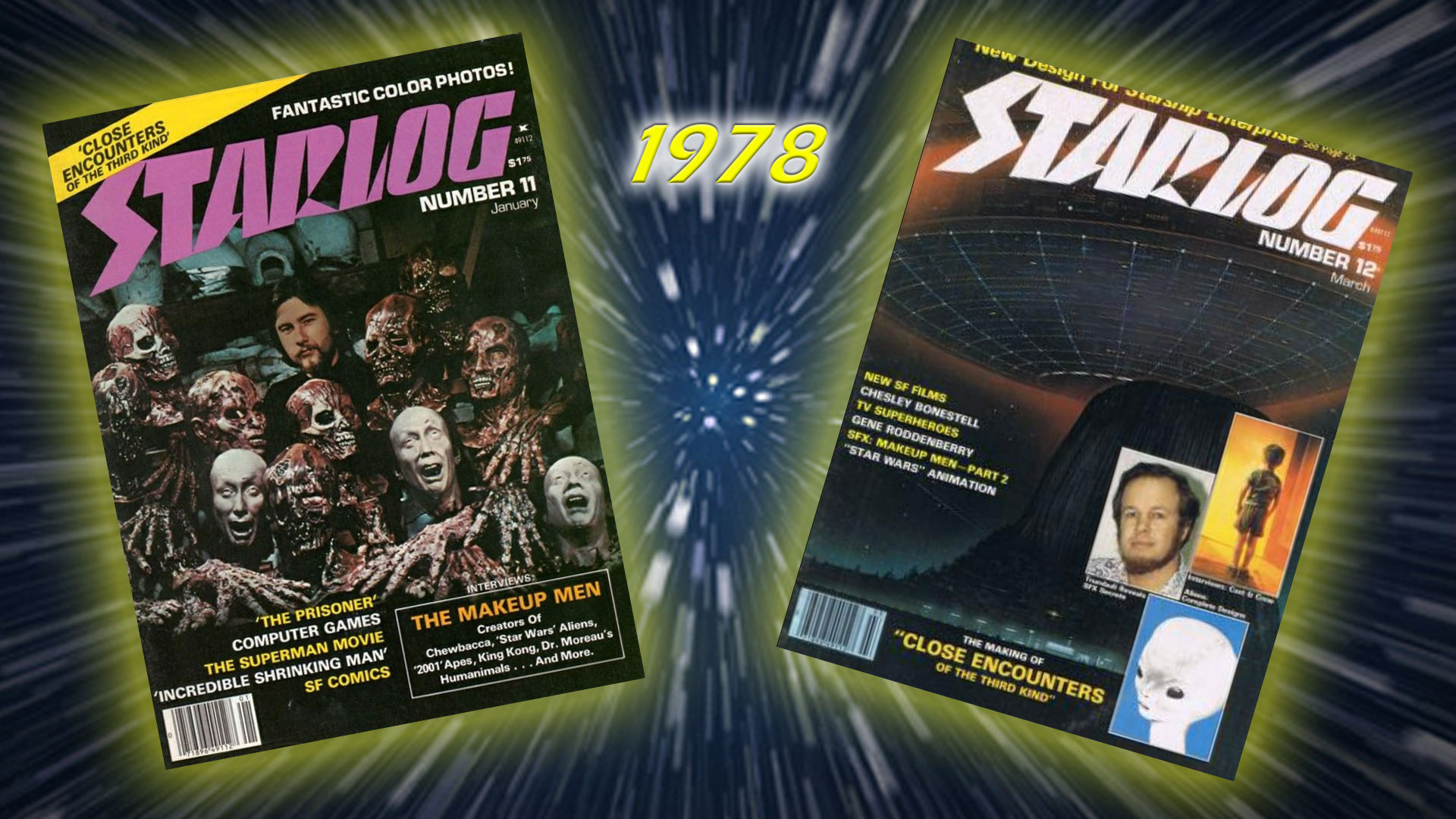 Nayr, Kavura, & guests discuss the science fiction articles that were in Starlog magazine issues 11 and 12, originally published in 1978. Highlights: The Prisoner, Superman, Star Wars, and more! 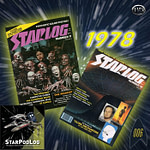 Paul Haber tells us what went wrong with the Logan’s Run TV Series through the eyes of David Gerrold.

Did Star Wars save Marvel in the 70s?
Former Marvel Comics Editor in Chief Jim Shooter discusses the connection between Science Fiction and Comic Books. We interviewed him at the Huntsville Comic and Pop Culture Expo.

Kevin Packard is joined by Grant Baciocco to discuss the Superhero shows of the 1970s.

Close Encounters of the Third Kind and More!