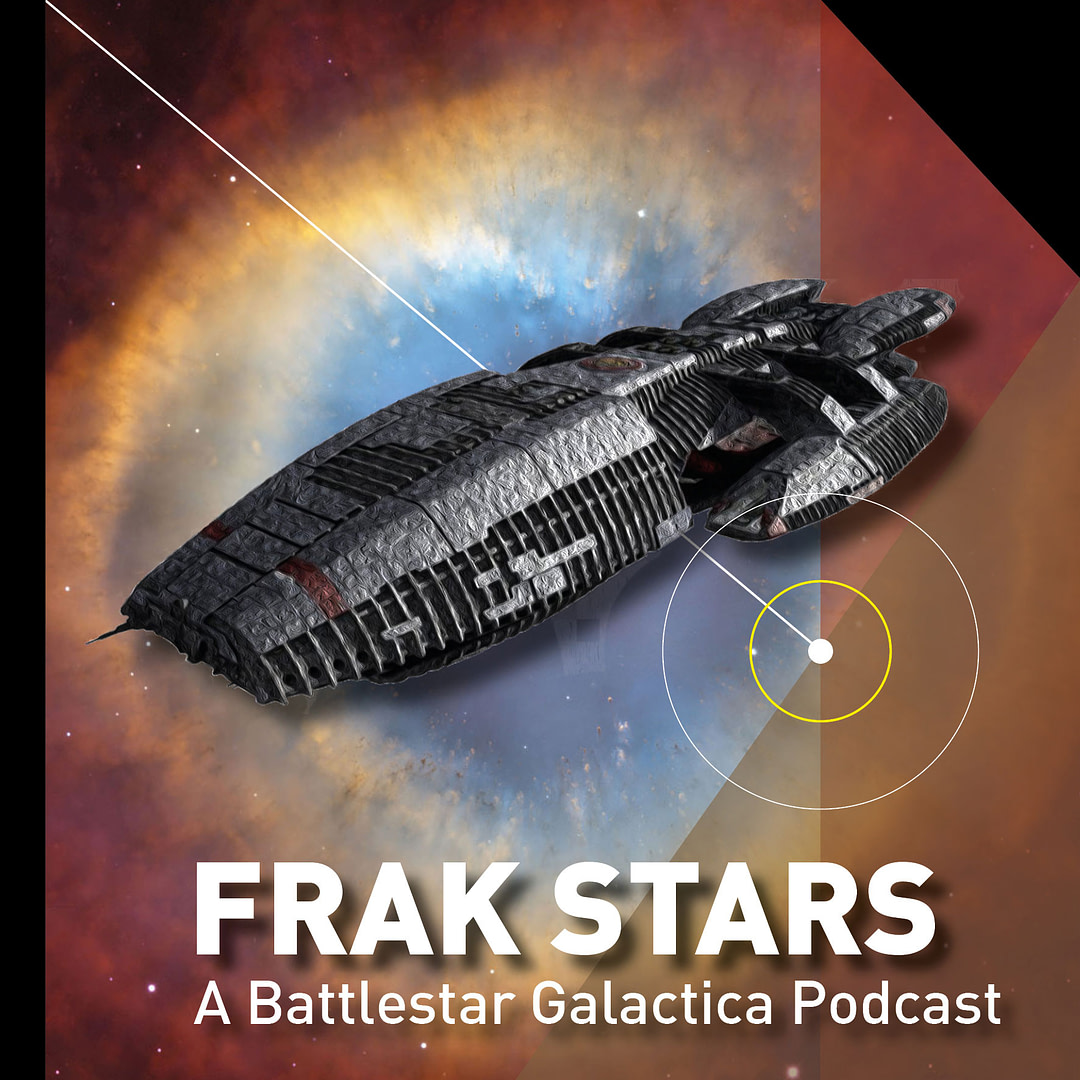 Colin Higgins, Steve Roberts, Xander Hayes & Drogyn discuss the Battlestar Galactica episodes Kobol’s Last Gleaming (Parts 1 and 2) (season 1, episodes 12 & 13), so turn on your Colonial Wireless to find out what our nuggets think of this episode.

Part 1: Galactica stumbles upon Kobol, the long-lost home world of humanity that the 13 Tribes came from, which legend says holds the only clues to the location of Earth. Roslin convinces Starbuck to steal the captured Cylon raider and return to Cylon-occupied Caprica with it to retrieve a religious artifact that will unlock the secrets on Kobol. [Source: IMDB]

Part 2: Infuriated that Roslin usurped his command by ordering Starbuck to steal the captured Raider, Adama decides that his only option is to storm Colonial One with marines and terminate her presidency. Starbuck reaches Caprica and finds the Arrow of Apollo in a museum, but she has to go through a copy of Number Six to get it. [Source: IMDB]