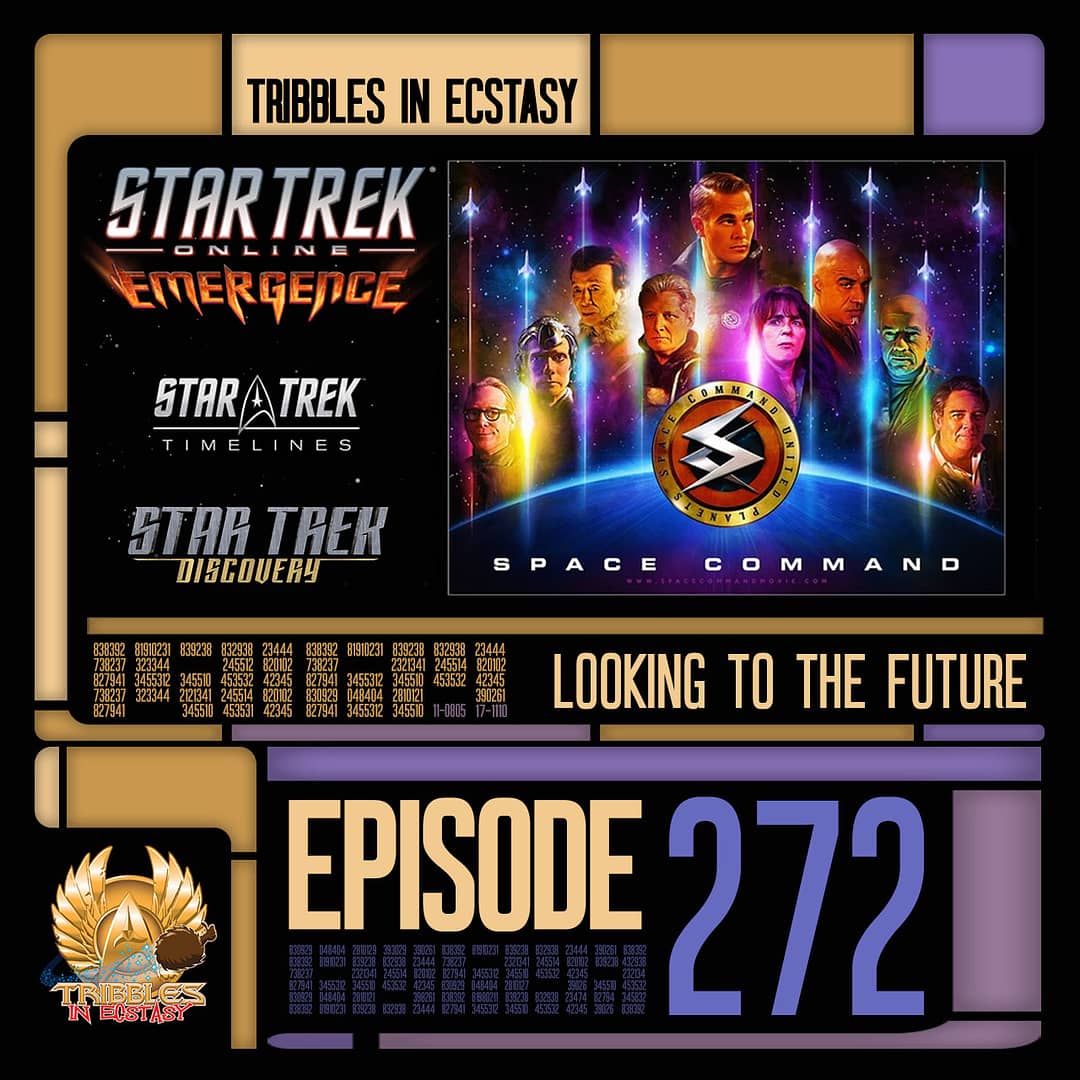 Take 272: Looking To The Future

This week we are joined by Marc Zicree, a science fiction author, television writer and screenwriter – who joins us to talk about his new project Space Command.

Marc Zicree has written and produced hundreds of hours of TV programs and worked for virtually all the major studios and networks. His credits include Star Trek: The Next Generation, Star Trek: Deep Space Nine, Twilight Zone, Babylon 5, and many more and he’s the author of The Twilight Zone Companion.

After our interview with Marc, we look at the recent news and updates from Star Trek Online (0:31:44) before moving on to our thoughts on Star Trek: Discovery (1:03:10). 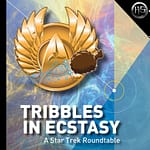 Tribbles in Ecstasy - A Star Trek Fan Euphoria
Take 272: Looking To The Future

Fleets of Tribbles in Ecstasy