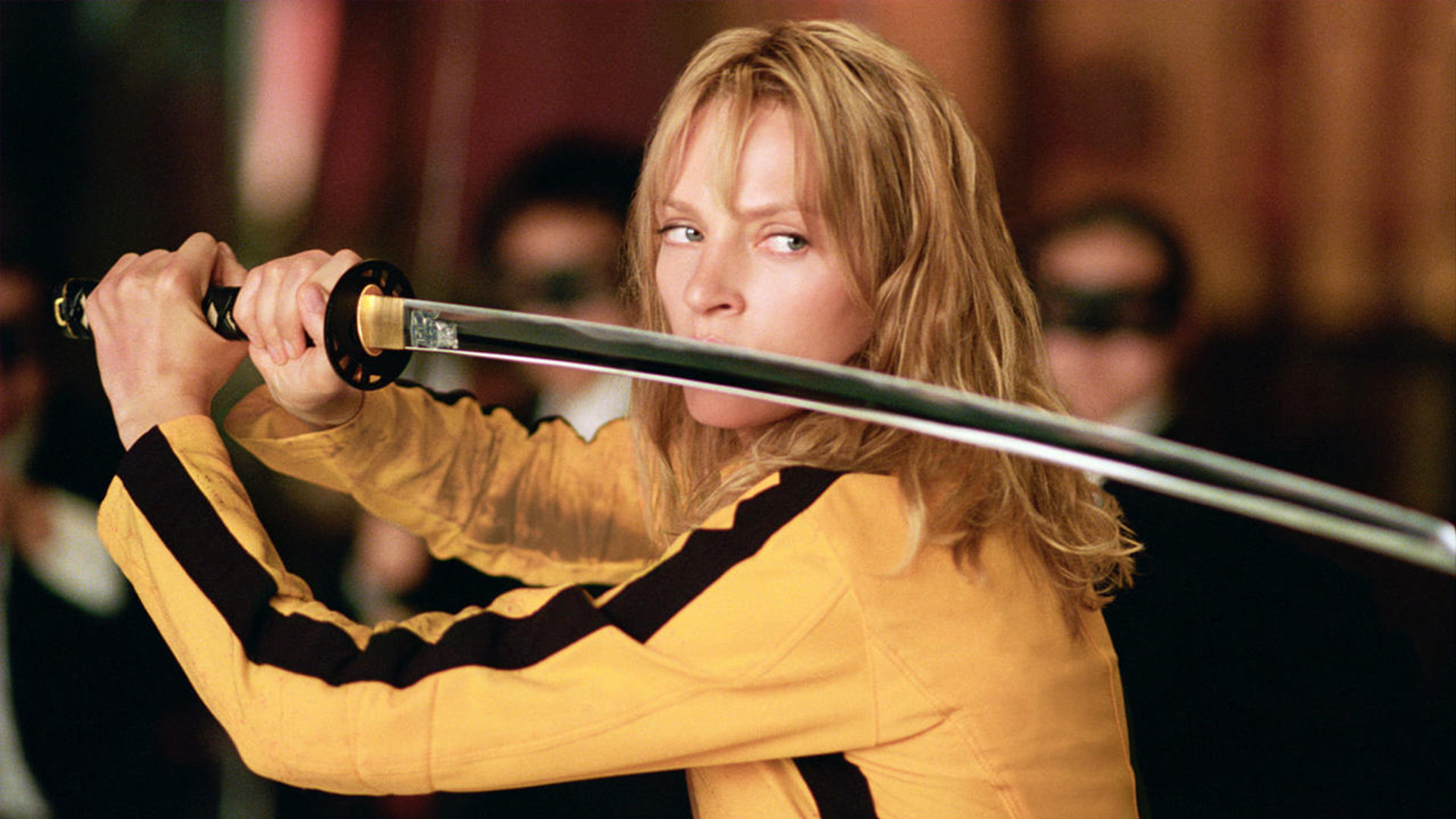 This week, Janine does a special episode on a few of her favorite Quentin Tarantino films and all the female characters in the films. She looks a it at what type of female hero archetypes there are in his films.


What to expect from episode 38: Tarantino Special?

Janine welcomes listeners back and thanks everyone for their support this year. She also introduces the topic for this week’s special episode – the women in Tarantino movies.

Janine also reminisces about how she was introduced to Quentin Tarantino as a child, especially Kill Bill. This week’s movie recommendation is Enter the Dragon, featuring Bruce Lee.

The first movie Janine chats about is Kill Bill and the rape-revenge narrative. She gives some background on what the archetypal rape-revenge story entails and how it pertains to Beatrix Kiddo.

Janine also looks at some criticism that this narrative arc and Kill Bill have received in terms of feminism. In this discussion, Janine touches a bit on how Beatrix Kiddo played by Uma Thurman subverts many stereotypes. She also discusses a few of the other female characters in Kill Bill.

Death Proof and the Final Girl

The next of Janine’s favorite Tarantino movies Janine touches on is the horror/slasher called Death Proof. She first recounts where she first watched it and how the movie surprised her in terms of it’s story and content.

In this discussion, Janine especially looks at the feminist Final Girl trope and the horror/slasher movie genre. She then goes on to explain how the girls in Death Proof could be Final Girls because they end up surviving and killing the killer.

The final movie Janine discusses is Inglorious Basters, another of her favorite Tarantino movies. Here she chats about the character Shoshanna and how her quest to killing Hitler is empowering.

Janine wraps up by wishing everyone a wonderful holiday and reminding listeners of her merch.