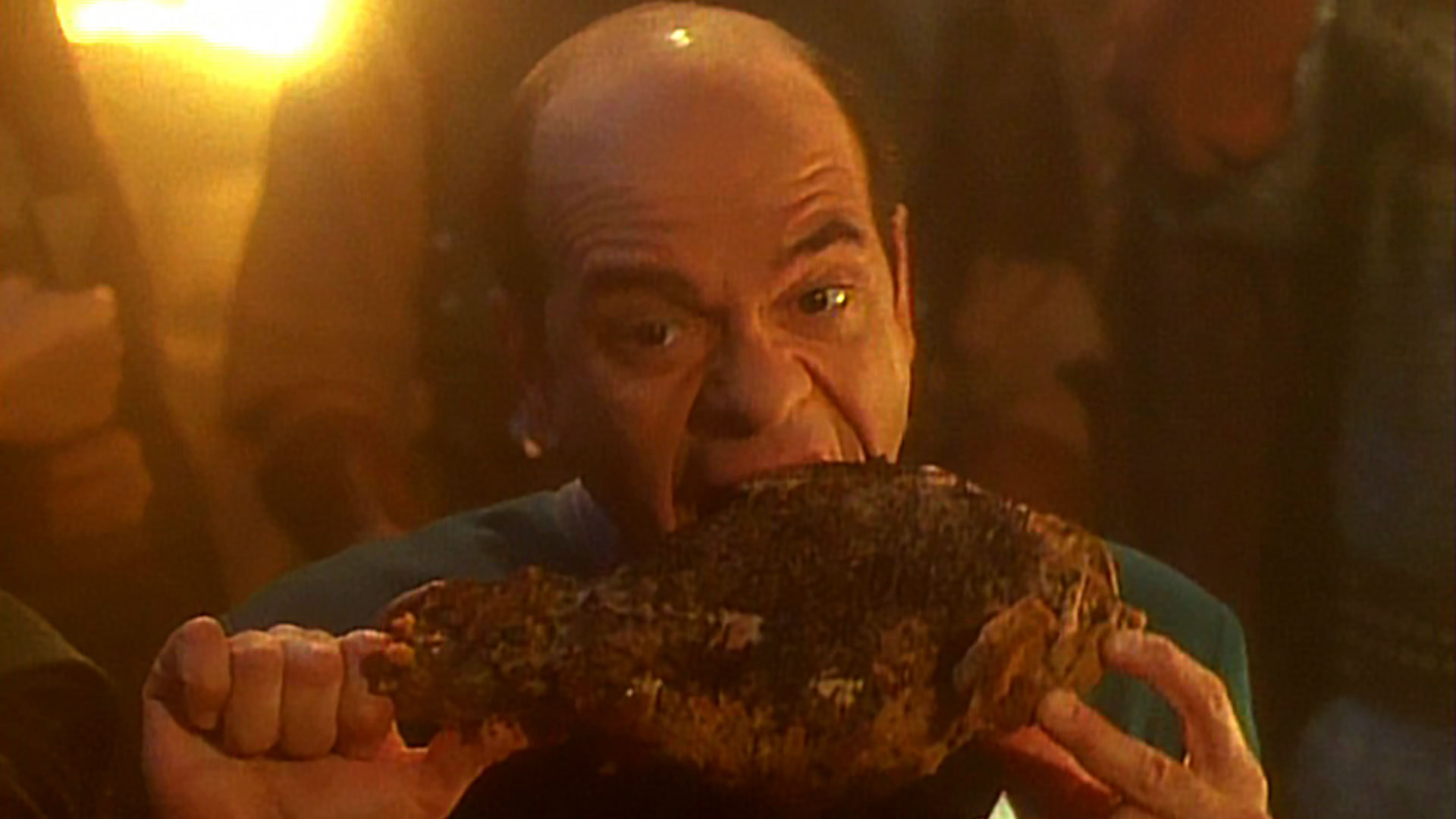 Heroes and Demons! Liam, Suzanne, and Kennedy from Women at Warp go through this stupid episode (and Liam gets to say that as he’s writing the notes!) but we spice it up as we talk about Janeway twerking, schnitzels, and Wonder Woman. Was this a Jane-Way?

What is in Episode 15, “Farewell Schnitzel”?

In this episode, Liam and Suzanne are joined by Kennedy from Women at Warp to go through Star Trek Voyager’s “Heroes and Demons”.

During the episode we find out about Kennedy’s love for Voyager, and her teenage crush (maybe?) on Paris and Kim.

Liam gets passionate about how stupid this episode is. Suzanne actually likes the episode, and Kennedy gets hung up on the Doctor trying to be human.

We delve into Janeway twerking, Tuvok being a good best friend, schnitzels, Wonder Woman, Chakotay’s lusty looks, and where one should keep their glue (hint: Liam doesn’t keep glue in the bathroom!).

Is the episode one where Janeway does things the right way? What about the wrong way? Or more like the standard Jane-Way? Listen to find out!