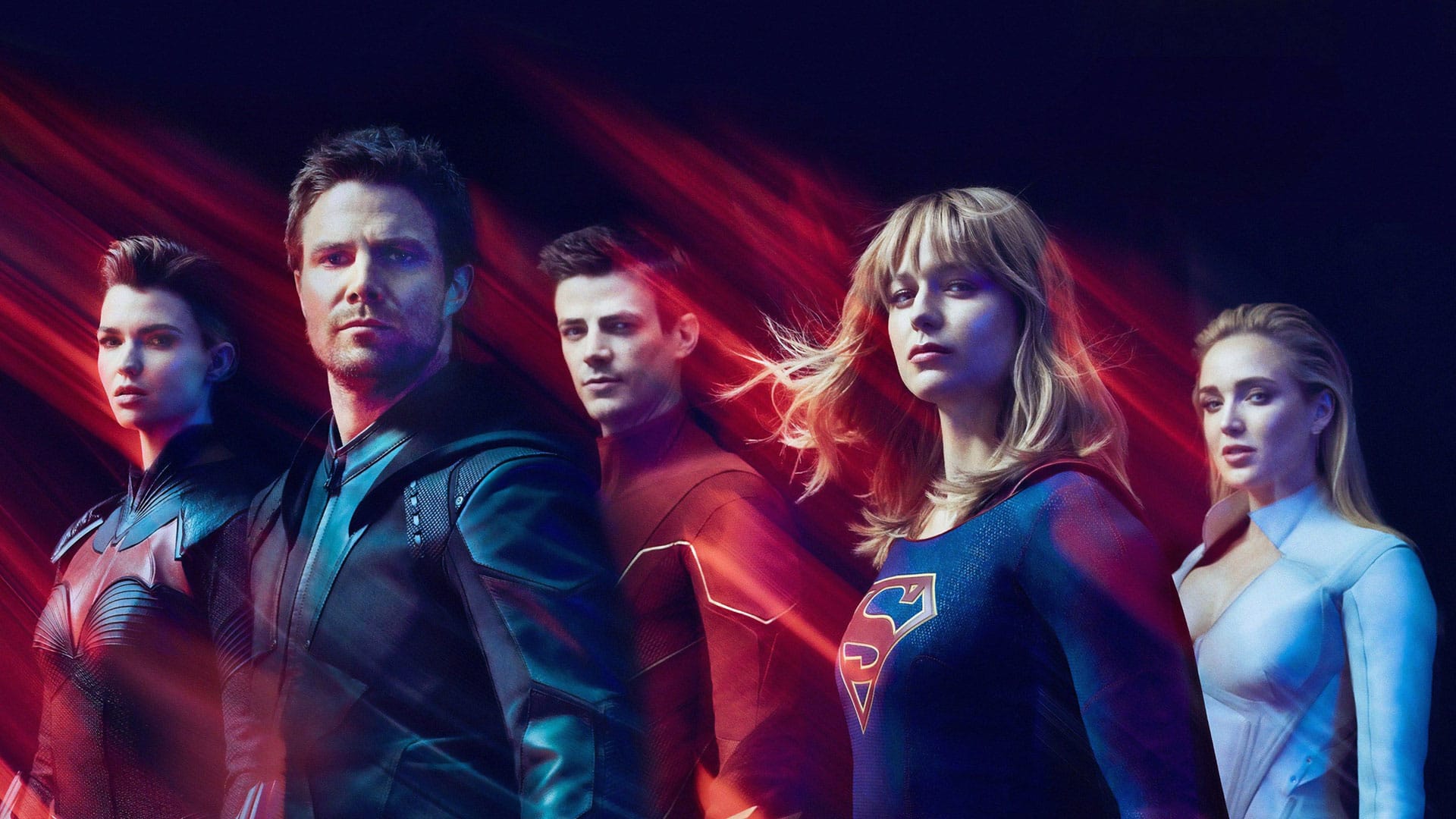 0. Save the City is Coming Soon

In this episode, Kyle West previews what to expect from his upcoming series, Save the City – A Podcast Dedicated to DC’s Arrowverse. He reveals the first episode topic, what might come after, what this show certainly will not be, and more! 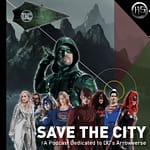 My name is Kyle West, and this summer, I will be launching Save The City, a podcast dedicated to DC’s Arrowverse.

One of my biggest nerd obsessions is the Arrowverse. Ever since Oliver Queen was rescued from Lian Yu, in 2012, I have been a die-hard viewer slash fanatic of Arrow and it’s various spinoffs. In fact, I still make a point of purchasing the blu-rays of every Arrowverse season each year, and schedule it in my diary once they confirm release dates! Then, comes another binge, and an attempt to watch 100+ episodes of that years Arrowverse content as quickly as a father of two young children can!

Save the City will NOT be a weekly rewatch series, or a weekly review series of currently airing seasons, but we WILL start with the very first episode of Arrow. After that? Who knows. Maybe it will be a character study, a look at a particular season, a memorable rivalry, or perhaps we will pit an episode against another, and see which one wins out. The Arrowverse is full of variety, and this podcast show will reflect that in its own content, too.

As we start this journey, I will be joined by different guests every episode, as we discuss and celebrate the awesomeness that is the Arrowverse. Some weeks, we may just find ourselves celebrating the awesomeness of its fans, too, because if there’s one thing I’ve learnt about this franchise, it’s that the fandoms absolutely make the shows, so I want to meet some of those people, and find out about their own relationship with the Arrowverse.

There will be no playing favourites here, either. I love each and every one of the shows.

Arrow. The Flash. Supergirl. Legends of Tomorrow. Batwoman. Superman & Lois. Stargirl. And more, given Crisis on Infinite Earths tied almost every other DC TV and movie property into this multi-verse of superhero fantastic-ness. We’ll get to them all. Each and every one!

There is one thing I would like to make clear, however – this will not be a comic book podcast. And by that, I mean that I will always be celebrating each show on the merits of the show itself. I’m not overly concerned with how it may have been done better or worse in the source material. Let’s just enjoy the TV shows, right?

Honestly, I cannot wait to get started on this show.

Save the City will be distributed at the Holosuite Media Podcast Network, which can be found at HolosuiteMedia.com, and produced by my independent website, NerdSince86.com. Episodes will begin dropping this coming summer, so to avoid missing out on the fun, make sure you hit that Subscribe button right now. You’ll thank me later…hopefully! If not, you can banish me to the phantom zone. I’m cool with that. Hell, I could do with the break!

Honestly, I cannot wait to get started on this show. Follow it on all the social media networks at SaveTheCityPod (that’s facebook, twitter and instagram), and keep an eye out for our first episode, because you won’t be waiting for long!

Thank you for listening to this preview, and I’ll be back soon!

The theme music is "Adventures of the Young Hero" by Grant Newman, and is licenced by Holosuite Media through Epidemic Sound.

ARROW, and all other ARROWVERSE SHOWS and related marks, logos and characters are owned by Warner Bros.

This podcast is a fan production. All views made are those of the individual(s), and may not represent those of Save the City, or the Holosuite Media network.