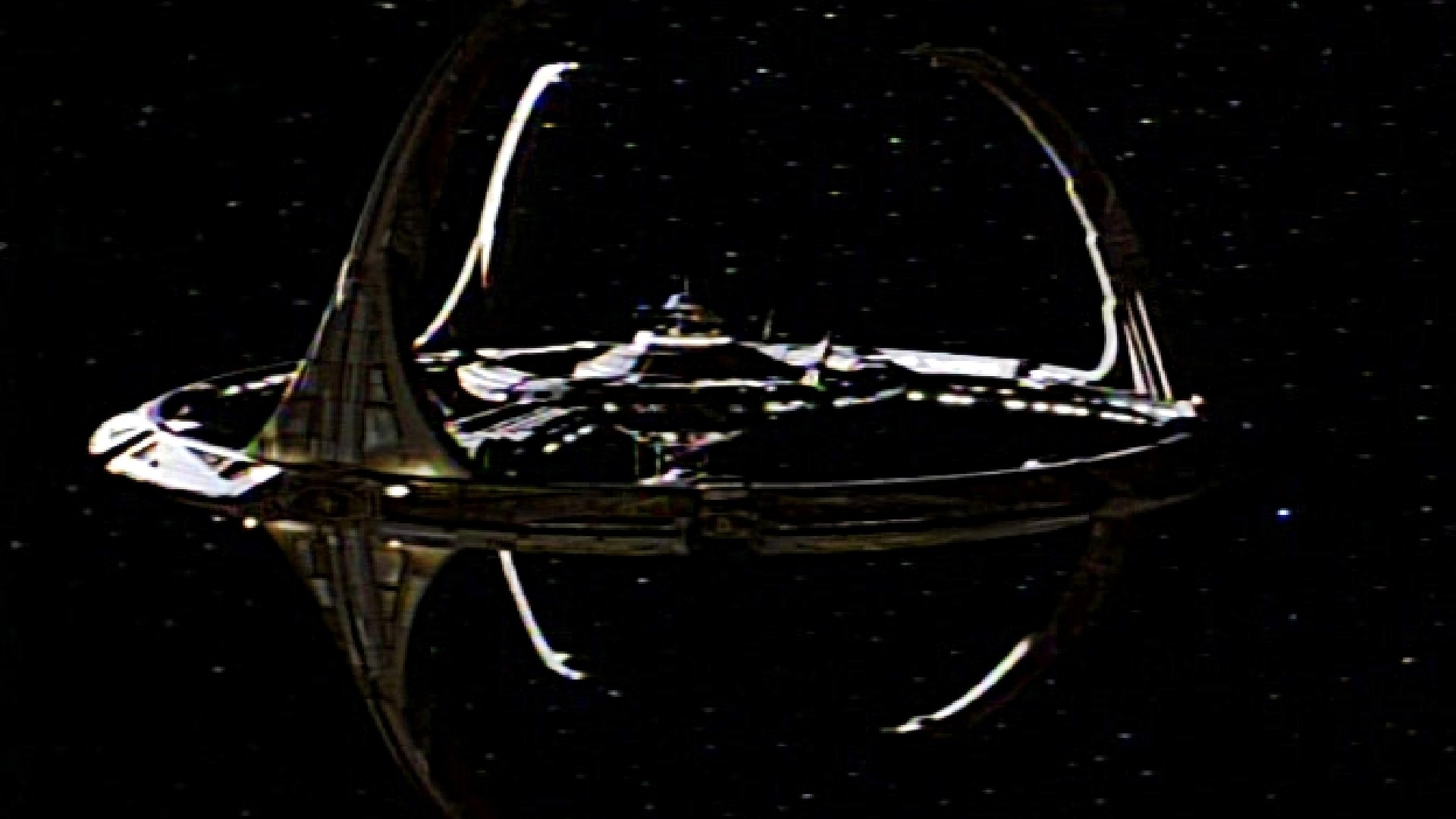 51. The Search After Dark

Perry and David had more to say about The Search so they continued their conversation in this After Dark special! Enjoy!


What to expect from episode 51: The Search After Dark?

The Search continues in this After Dark special!

Perry talks about why Jonathan Frakes is cool.

Whale Eroticisms and other problems with D. H. Lawrence.

What lines stay with you from Star Trek?

What to expect from an After Dark special.

Why The Search is so special.

Things to look forward to.

How did we pass the time in the pandemic?

Why William Riker is awesome.

Will Worf be badass?

Are Picard and Beverly finally gonna hook up?

How will they shoehorn in Brent Spiner?

What else is going on in NuTrek.

The influence of Trek on the Meme Zeitgeist.

Famous one-liners and the scenes that inspired them.

Successes and Failures so far.

What Perry and David are watching now.

Things to look forward to.

Call backs to seasons one and two.

Star Trek at its height.

How to get in touch with The Fire Caves.

See you next week!